My Messages
You have no Messages at the moment.
You will get access in group chats once you are connected with others in a trip.
Here's How James Turned A Hobby Into A Full-Time Career As A Digital Nomad
What is GAFFL?

James Clark is originally from Melbourne, Australia, but is currently based in Ho Chi Minh City, and he runs an online publishing business. Some of his sites include his travel and nomad blog, and Living In Asia – a site about transport and infrastructure in Southeast Asia. James also publishes newsletters, and each week he'll compile the best travel reads from around the web on the Nomadic Notes Travel Newsletter. You can also connect with James on GAFFL!

How I Became A Digital Nomad

I didn’t set out to become a digital nomad, and at that point, the phrase “digital nomad” wasn’t even being used. Becoming a digital nomad was just something that happened gradually over time. I started out by learning how to make websites with HTML in 2001. I was making travel websites as a hobby when I discovered affiliate marketing. Realizing that I could make money by promoting travel products, I starting taking web publishing more seriously. Around this time I was living in Ireland on a one-year working holiday visa. I was working in boring temporary work so I was motivated to turn my web business into a full-time job.

I continue to be a digital nomad because it still suits my lifestyle and I can’t see myself going back to a job that requires me to be in one place. This of course could change in the future, but for now, I am happy with working remotely and being able to choose where I live. 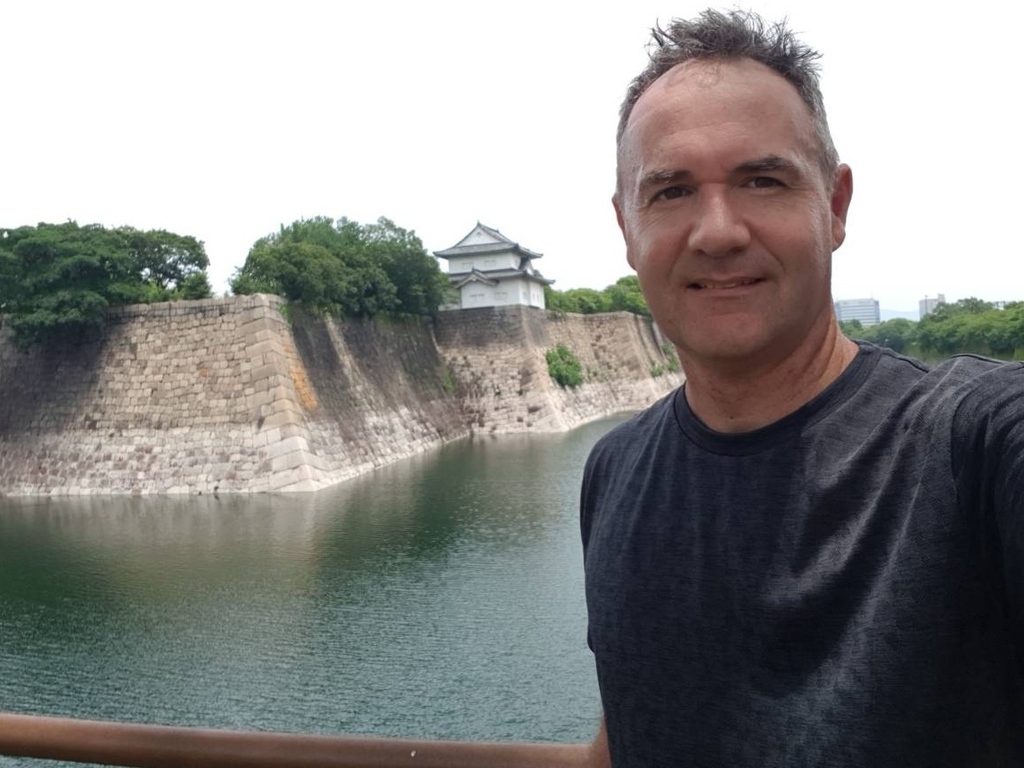 I technically became a digital nomad when my Irish work visa expired in April 2003. I had saved up enough money to live on while I built my business to a sustainable level. It was around May in 2004 when my business started to take off and was making more than when I was a salaried employee.

I've Made Many Friends On My Travels

As someone who works alone, I make a point to meet new people, especially as I don’t have an office to socialize with fellow workers.

I’ve met people during my travels in various ways. Going on tours is a good way to meet people. I went on a tour to a remote Akha tribe coffee farm in Northern Thailand, and I still keep in touch with some of the people on that tour, 10 years later.

From that group, I then went to Jordan with the other travel writer in the group, and we still catch up every year. 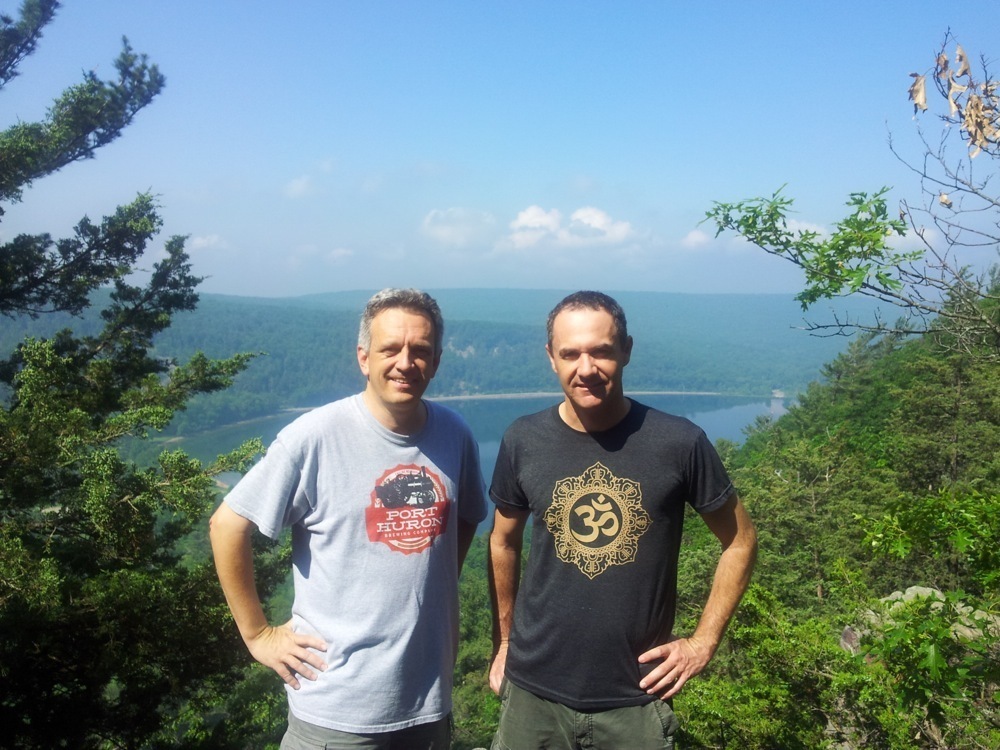 Having my own travel blog has been a good way to meet people as well. I get readers asking to meet when they see I am in their city. It works the other way as well, as I have emailed people from blogs I read. I had been reading and listening to Tropical MBA when I saw that Dan was in Singapore at the same time as me. We’ve since met up every year in Saigon, Hanoi, Bangkok, Chiang Mai, and Barcelona. 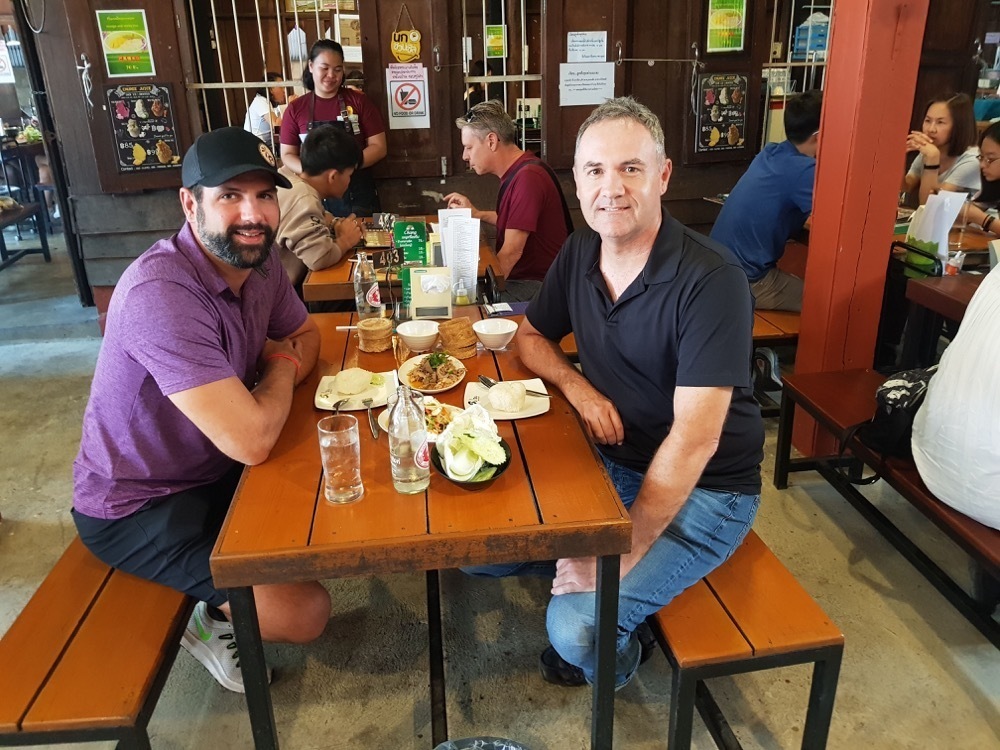 How I Plan My Travels

When I’m planning the year ahead I will have some events or conferences that are locked in, so I will build my travels around those dates. I also try and visit a few new countries every year, so I will consider when is the best time of year to visit and then see if I can incorporate this trip into other places I had planned to visit. The length of the trip varies depending on if I have to be somewhere next, or if I am still renting a place in a home base city.

One Of My Favorite Travel Experiences

As a travel writer, I sometimes get invited on trips to places I never would have thought to go to. One such trip was to the Solomon Islands. I wasn’t even sure if it’s a territory or country (it’s a country), or where it was on the map (about 3 hours flight northeast of Brisbane). I have heard it being described as like Fiji 40 years ago, so that alone was enough to intrigue me. Sure enough it is a true tropical paradise that hasn’t been discovered by international resort chains yet. 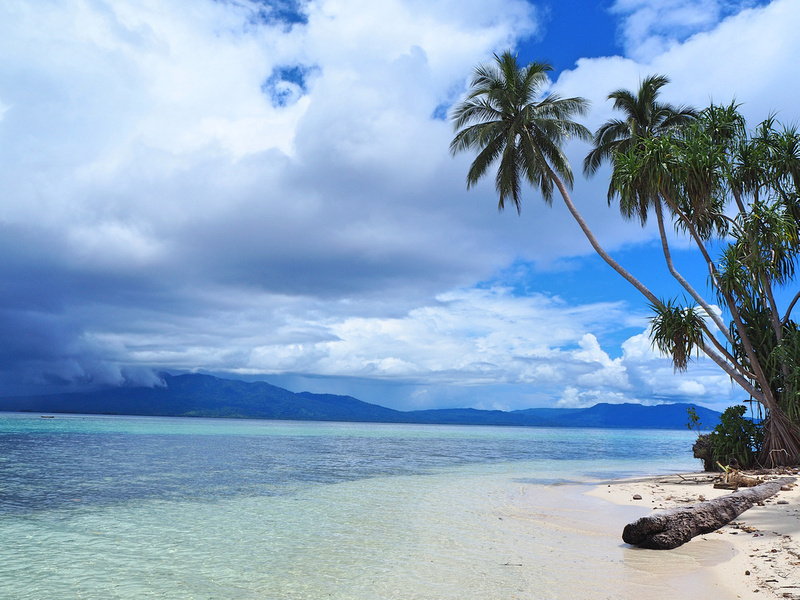 For World War II history buffs there is plenty to see here as it was the site of the battle of Guadalcanal. There are war ruins here, and you can also visit the island where John F Kennedy was stranded after the patrol boat he was on was sunk. 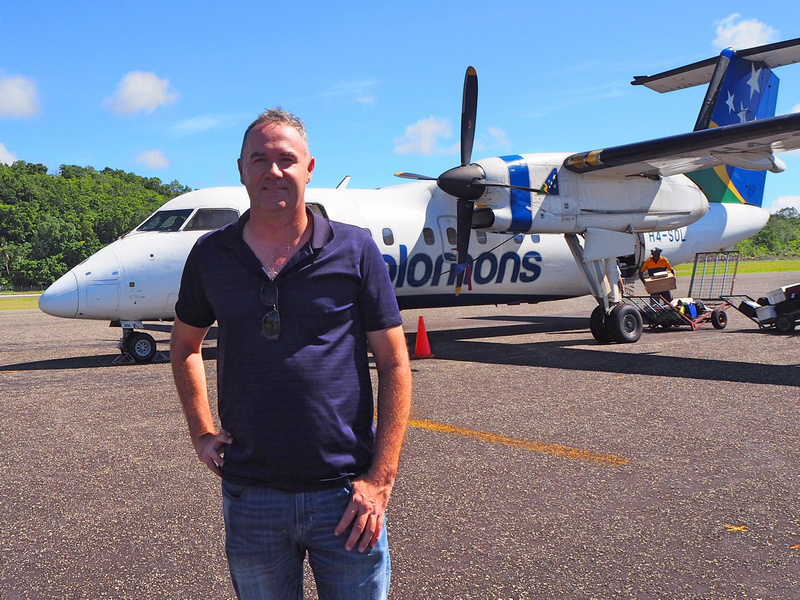 My Biggest Challenge As A Digital Nomad

The biggest challenge for me is being self-disciplined enough to do the work and not be distracted by travel or other leisure activities. This is a problem for any work-at-home person, nomad, or not. For people who aren’t self-employed they perhaps perceive us as living a life of leisure, thus we can be interrupted at any time.

Don’t get distracted by the lifestyle aspect of the digital nomad lifestyle. Focus on building your business or skill set that enables you to work remotely anywhere in the world. Once you have that you can then work by the beach or pool or wherever it is that you think that a digital nomad works.

Tired of traveling alone? Connect with users from over 190 countries to plan trips and travel together!
Try GAFFL
Solo Travel Tips
Maxime Moved To Australia Over 5 Years Ago To Learn English And Live New Adventures
10 Toronto Travel Tips You Should Know To Have The Perfect Trip
A Beginners Guide To Buying A Campervan In Australia
University Grants Allowed Alex To Travel The World For Free!
Stella Travels 15 Weeks A Year Eating At Amazing Restaurants & Seeing Beautiful Things While Also...
Travel Stories
This Solo Traveler’s Motto Is To Experience Every Destination To The Fullest And To Help Other Ad...
Queenie Started Solo Traveling By Accident Even Though She Has Always Been A Wanderer At Heart
Chris Talks About A Near Death Experience & His Love For Solo Travel
How Elizabeth Explored the Best Places in Portugal in Just 11 Days!
After Quitting Her Career Of 15 Years, Kelly Moved Into Her RV And Has Been Traveling Around The ...