My Messages
You have no Messages at the moment.
You will get access in group chats once you are connected with others in a trip.
How Easy Is It To Travel Vegan? It’s Really Simple! According To This Expert
What is GAFFL?

GAFFL connects travelers around the world who have similar itineraries to share costs and experiences as they backpack around the planet. Simply type the destination you are traveling to, connect with travelers and locals, chat, meet up and explore together!

Even with this jump in the number of vegans around the world, there is still often a misconception that traveling as a vegan is hard. Sam Wood is here to tell you that it really isn’t.

Sam is a vegan travel writer, blogger and social media manager based in Berlin. In his free time, he enjoys yoga, cooking and performing as a drag queen. You can connect with Sam on GAFFL and also follow his adventures through his blog Indefinite Adventure. 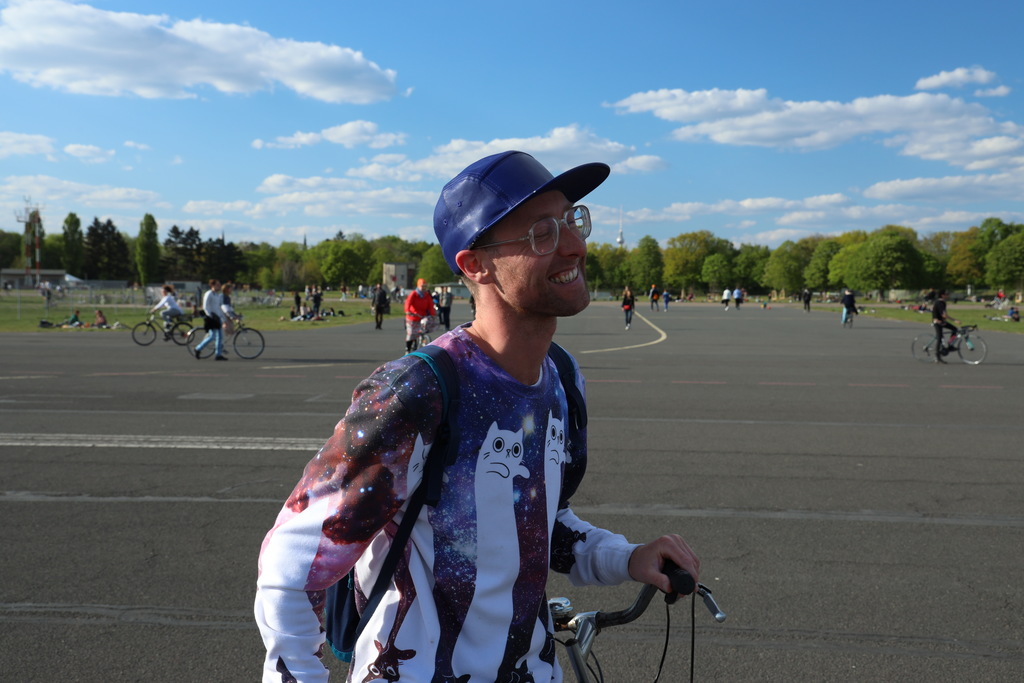 How I Became A Vegan

It was actually while travelling that I decided to go vegan. In 2013 I was travelling in South America and was so surprised by all the vegetarian options and range of local fruits and vegetables that I didn't even think about eating meat most of the time. When I came back to Europe and moved to Berlin, arguably the vegan capital of Europe, it just made sense to me to go vegan. Since then, I've been inspired to find great vegan food wherever I go, and I actually enjoy the challenge of showing people that it's easy to be vegan more or less anywhere! 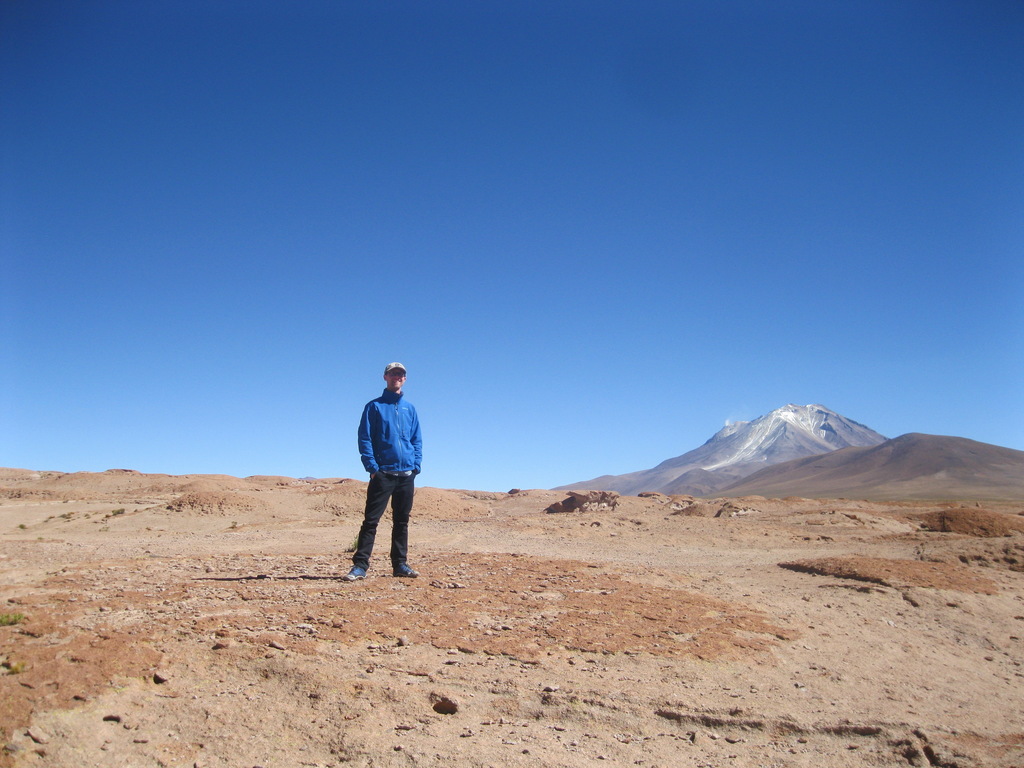 Really, it's often based on where the food looks good! I love finding vegan food in unexpected places and showing that it's really easy to travel as a vegan, but I also love going to places that are known for their vegan-friendly food. Whenever I'm planning a trip with someone else, and the idea of where to go mostly comes from them, I immediately start looking for the best places to eat there, but if I'm deciding on the destination entirely by myself, I'll often start by thinking about what kind of food I want to eat! Of course. there are other factors that are interesting to me too: interesting history, beautiful landscapes, accessibility of nature, queer culture and langauge are also things I consider and weigh up in the decision process. Right now, some places on my list are Sri Lanka, Ethiopia, Guatemala and Vietnam.

In the past, I was often travelling for a couple of months at a time, usually over winter in Europe to somewhere warmer so I could avoid the coldest part of the year in Berlin. Nowadays, I'm a bit more settled in Berlin and have more reason to stay here through the winter, so I prefer trips of just a couple of weeks. But of course that's all flexible and could change again in the future.

I feel very fortunate to have met people all over the world and that now, through the internet, I have contact with people in Asia, South and North America and all over Europe as a result. I've mostly met people and made friends on my travels using apps but also just hanging out at places long enough to become a regular and meeting people that way.

What Prevents Me From Traveling More

Having a community here in Berlin and commitments that I want to take care of in this city I guess you could say "prevent" me from travelling more, but I don't see that as a burden right now; I enjoy having a home base and being connected to it and the community I've built here. I often get asked what's the hardest part about travelling as a vegan, and honestly, it's often deciding between all the many options! Veganism has really taken off in the last few years and as a result, it's become relatively easy to find vegan options in most major cities throughout Europe, North America, Australisia and Asia (I've never travelled to Africa, so I can't say much about the situation on that continent), especially with a little research ahead of time.

Because of COVID-19 I'm not travelling at all at the moment, and I don't plan to for the foreseeable future. I personally don't see this as a challenge, just a reality that is what it is. I am quite happy to stay put in Berlin, and I feel fortunate to live here as the situation is much better managed here than in many other big cities in Europe and the Americas. As a blogger though, I have noticed the impact on the blogging world, and I have a bit less work as a travel writer as a result. So now, it's all about pivoting. The challenge for me then, is deciding what else I can do instead. I'm lucky that I'm not totally out of work and am excited to see what new avenues will open up for me. 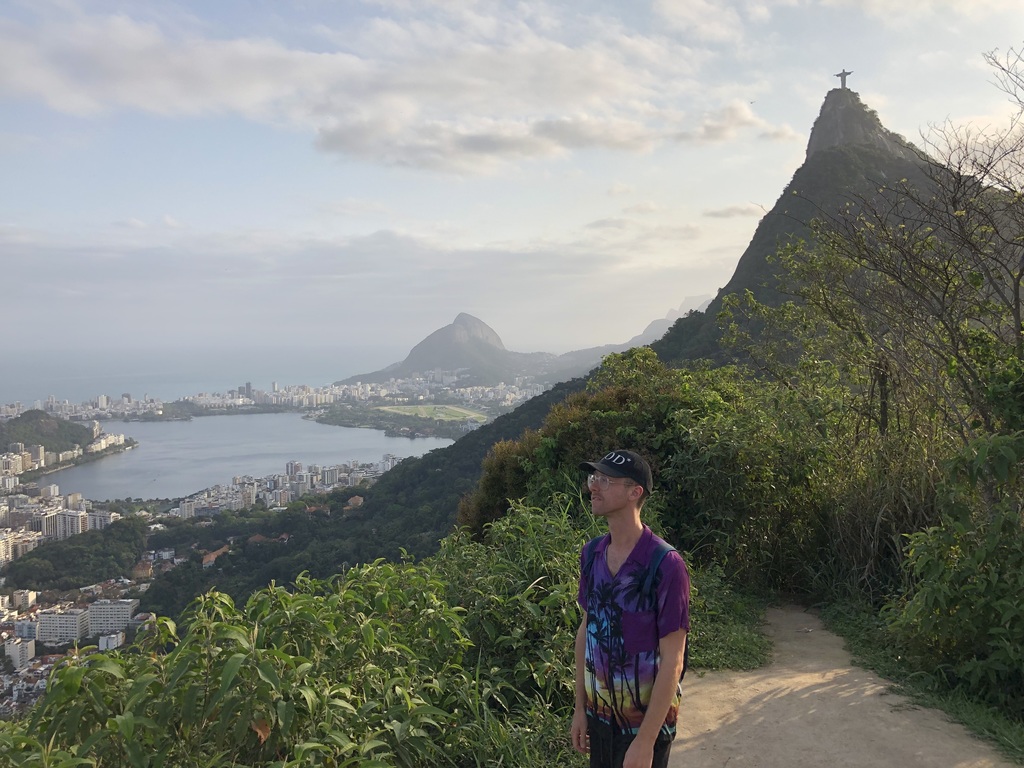 My Advice For New Vegan Travelers

You'll probably hear from non-vegans before travelling somewhere that it's impossible to find vegan food there. Don't listen to them! Do your research ahead of time, learning about what local foods might be accidentally vegan, bookmarking vegan restaurants you want to try, finding meetups or online groups for vegans in that city, country or region and maybe even learning a bit of the local language in order to be able to ask for what you want and don't want in your food. Basically, if you're prepared and aware, travelling as a vegan really doesn't have to be difficult; instead it can be fun and rewarding!

Tired of traveling alone? Connect with users from over 170 countries to plan trips and travel together!
Try GAFFL
Solo Travel Tips
She’s An Introvert Who Loves Meeting New People: Here’s Why Natasha Left A Career In Finance To S...
Love And Passion For Traveling Prompted Greta To Quit Her 9-5 Job In London And Become A Full Tim...
For The Past Decade Lora Has Been Wandering The Globe Solo In Her Quest To Visit Every Country In...
Pam And Her Daughter Alex Are Travel Hackers Who Use Miles & Credit Card Bonuses To Travel The Wo...
This Digital Nomad's Dream Got Started In December 2019 And Since Then She's Never Been Happier!
Travel Stories
This Full-Timing Family Of 5 Are Living The New American Dream
After Working A Corporate Job For 10 Years Lisa Moved To Australia Permanently To Enjoy The Sunny...
Traveling Transformed This Full Time Marketer Into A Full Time Travel Blogger And An Author Of A ...
Lola Left Her Job as a Senior Manager in NYC to Travel the World Full-Time!
From Alaska To Argentina With $0: This Is The Story Of Leon And His Kindness Diaries