My Messages
You have no Messages at the moment.
You will get access in group chats once you are connected with others in a trip.
Dr. Hotez, a Professor in Molecular Virology, is “Really Optimistic” About This Coronavirus Treatment
What is GAFFL?

Who is Dr. Hotez?

He was recently on the Joe Rogan podcast where he talked extensively about COVID-19. He touched on a lot of different aspects of the virus: He debunked a few myths, he provided more context about the severity of the virus in different countries, and he gave us timelines for when we can expect different treatment options. I’ve decided to make this post about the latter since it did give me some hope. I do, however, highly recommend that you watch the entire episode, it’s super informative and probably answers a lot of the questions that you have about coronavirus.

During the interview, Dr. Hotez outlines that different interventions for the virus will be ready at different times. There are treatments that won't be ready for a long time, some that will be ready soon, while others can be used now. With this in mind, he briefly touches on vaccines, new drugs, re-purposed drugs, and convalescent antibody therapy. 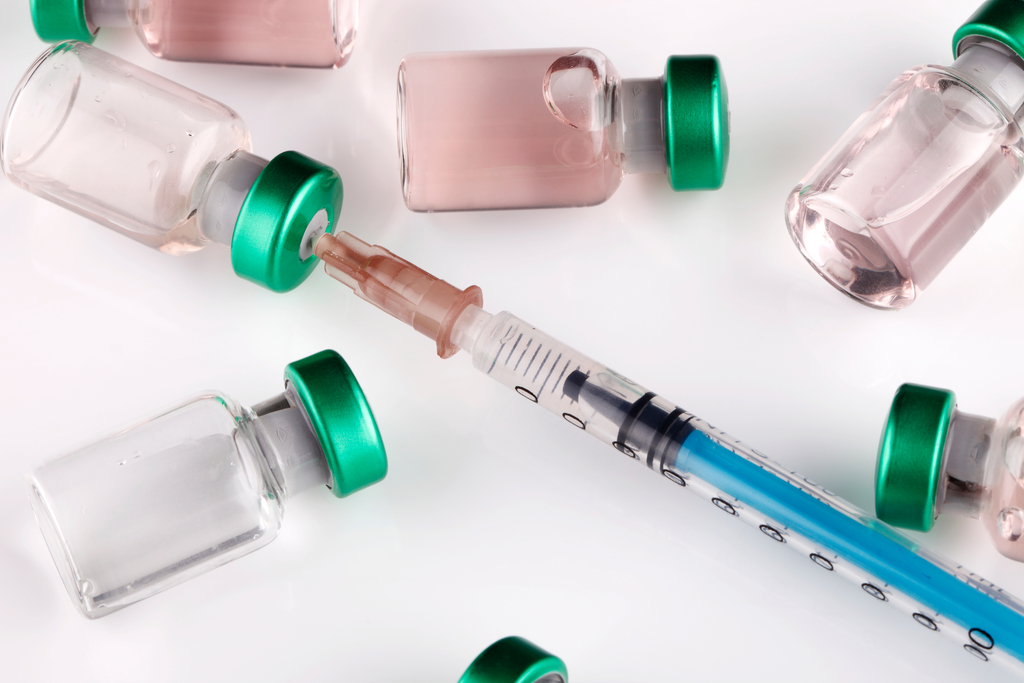 Vaccines are going to take the longest to make and will also require the most financial investment. Extensive research and testing has to be done before a vaccine can be ready for public use. He mentioned that there are vaccines currently being tested, but they aren’t expected to be ready for about a year to 18 months, or longer. 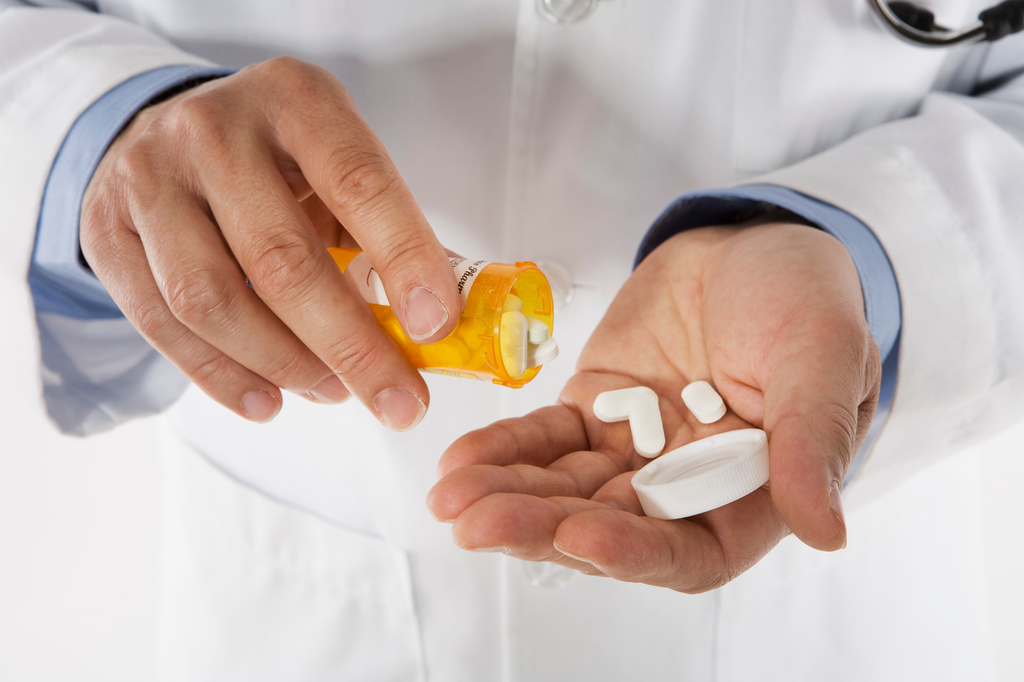 Next he mentions that small molecule drugs (new drugs that have never been discovered before) can be produced quicker than vaccines, but could still take a long time before becoming widely available.

When it comes to treatments that are available to us now, he mentioned that we can re-purpose drugs that we already have or we can use something known as convalescent antibody therapy. 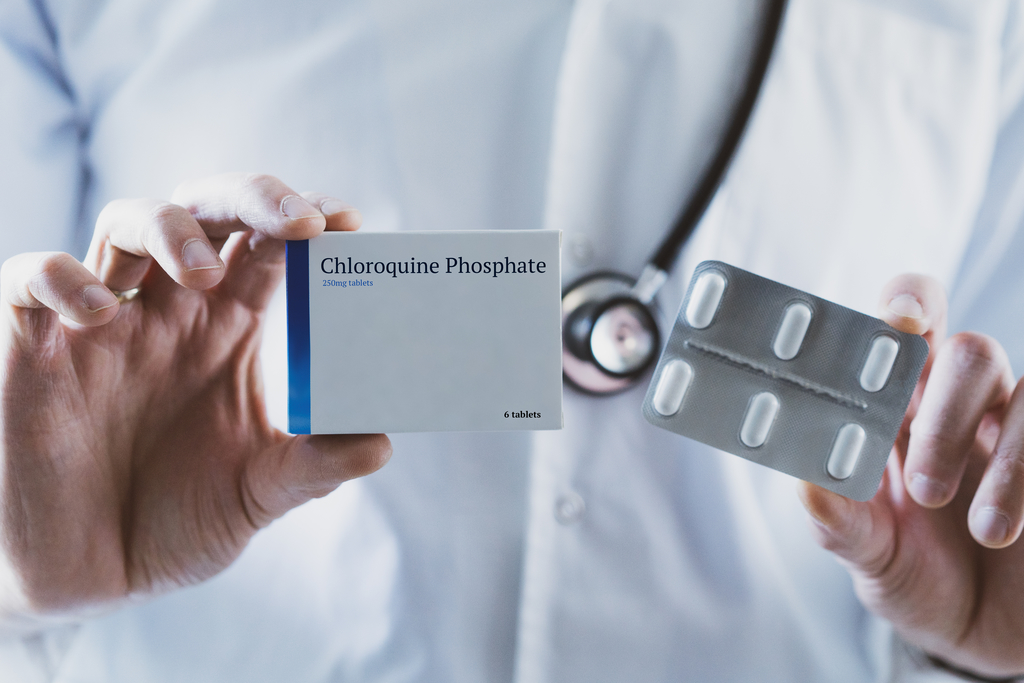 In regards to re-purposing current drugs, Dr. Hotez does talk about chloroquine specifically.

Chloroquine is a drug that was originally used to treat malaria, which it’s still used for today in some parts of the world. Chloroquine has been in the news a lot lately for both good and bad reasons. The FDA recently approved it for emergency coronavirus treatment, but since chloroquine is also an anti-inflammatory drug used by arthritis and lupus patients, there’s a real concern growing that there won't be enough in supply for everyone who depends on it.

Dr. Hotez explains that there is evidence that this drug can block the replication of COVID-19 in the test tube. Additionally, since coronavirus can lead to pneumonia, which causes inflammation in your lungs, chloroquine can be used as a treatment. He also mentions that there was a small study done which proved that it may work.

He did, however, say that larger studies need to be done to definitively conclude chloroquine as a treatment. These tests are being done right now and we should know in a few weeks if this is a viable treatment option. 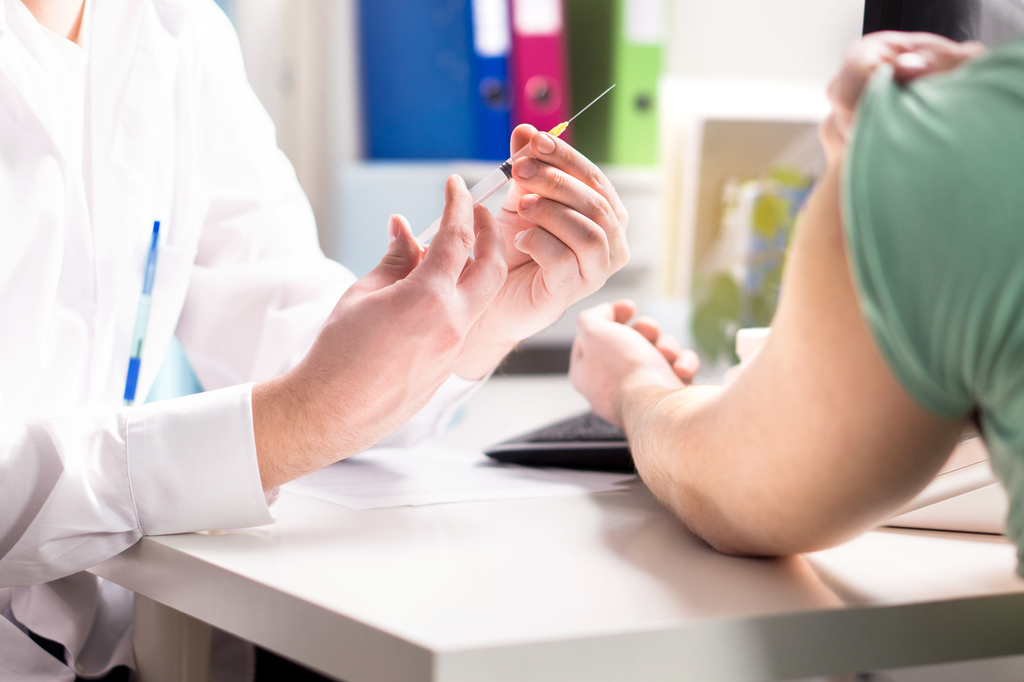 Convalescent antibody therapy is a type of treatment that’s been used for over 100 years and was actually scaled up during the Spanish flu outbreak in 1918. Dr. Hotez explains that “If you took individuals who had recovered from the disease, who had gotten infected, survived, had antibodies in their blood, you could remove their blood - in some cases give them back their red cells and take the plasma component - to treat patients”. He also mentions that this treatment was effective during the 2003 outbreak of SARS, another type of coronavirus.

According to Dr. Hotez, there’s already a network of academic health centres that are identifying patients who have recovered, and taking their plasma to treat the sick. ABC recently reported that a few NBA players who have recently recovered from the virus have been asked to donate their blood. Dr. Hotez says there will be clinical trial results in the next few weeks in regards to this treatment, and that he’s really optimistic about it.

With new COVID-19 findings being uncovered daily, it’s important that, above all, we pay attention to the people who are actually conducting scientific studies. Try to stay away from all the conjecture and misinformation out there.

On that note, I’ll leave you with this: If Dr. Hotez is really optimistic about convalescent antibody therapy as a treatment option, then there’s no reason that we shouldn’t be either.

Tired of traveling alone? Connect with users from over 170 countries to plan trips and travel together!
Try GAFFL
Travel News
New Zealand to Ease Coronavirus Restrictions Next Week
How People Are Keeping Their Spirits up During COVID-19
Backpackers In Australia Already Face So Many Challenges. Coronavirus Just Made It A Lot Worse.
This is what you need to know about Google and Apple's new Partnership to end COVID-19
Coronavirus: You Can Use This Test at Home to Assess Your Level of Respiratory Distress