My Messages
You have no Messages at the moment.
You will get access in group chats once you are connected with others in a trip.
Feel Good Story of the Day: The Ozone Layer is Recovering After 30 Years Thanks to This Treaty
What is GAFFL?

With the "feel good story of the day" we try to give you guys a break from the bleak. As we go forward during this pandemic, we’ll try to write an uplifting post for you as frequently as possible.

Yesterday we wrote about how a former NBA player is helping New York get 10 Million N95 masks. Today's post has nothing to do with COVID-19, but it does prove that together, as a cohesive global unit, we can make an actual difference for the betterment of our planet.

A climate change treaty signed 30 years ago has helped the Earth’s ozone layer heal, and may actually lead to it fully recovering.

These were the findings of a recent study published in the scientific journal Nature. The treaty in reference is the 1987 Montreal Protocol which was an international climate change treaty that called for the phasing out of any substance that might harm the ozone layer. 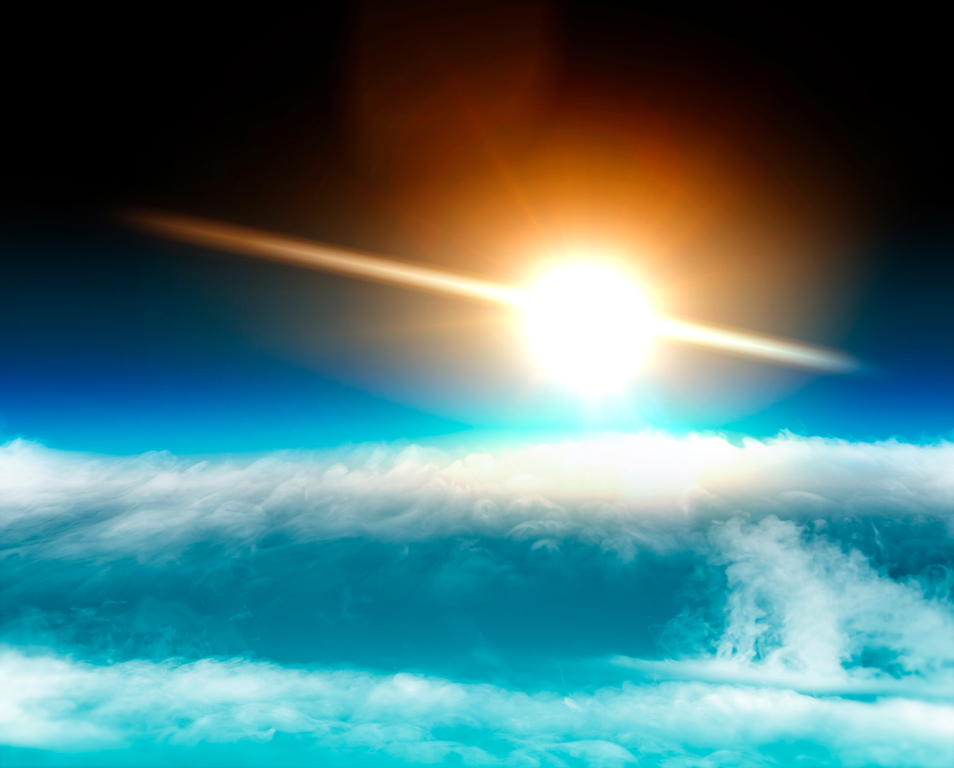 The Earth’s ozone layer is responsible for protecting the planet from the Sun’s ultraviolet rays. Nothing on the planet would be able to survive without its protection.

The hole in our stratosphere was created because of our use of chlorofluorocarbons (CFCs), which the Montreal Protocol banned.

In an interview she did with The Independent, Antara Banerjee, the lead author of the study, talks about how they studied changing air circulation patterns to determine the effectiveness of the Montreal Protocol.

She explained that: “The jet stream in the southern hemisphere was gradually shifting towards the south pole in the last decades of the 20th century due to ozone depletion."

According to the study, these movements stopped since 2000 and could even be reversing. She added that the pause in movement began around the same time that the ozone hole started to recover, which coincided with the decline of CFCs from spray cans and refrigerants thanks to the Montreal protocol.

She went on to say: “The second most important point of the study, which I would say is a very good finding, is further evidence that the ozone hole is shrinking and that is thanks to the Montreal Protocol.

“It shows that this international treaty has worked and we can reverse the damage that we’ve already done to our planet. That’s a lesson to us all that can hopefully be applied to our greenhouse gas emissions to tackle climate change."

Tired of traveling alone? Connect with users from over 190 countries to plan trips and travel together!
Try GAFFL
Travel News
Ohio Produces The Best Video To Show The Impact of Social Distancing
It's Not All Bad News: Here's a list of Uplifting Coronavirus Stories
Impacts of COVID-19 on International Students in the US
Feel Good Story of the Day: Former NBA Star Sets up Deal to Deliver 10 Million N95 Masks to New York
Backpackers In Australia Already Face So Many Challenges. Coronavirus Just Made It A Lot Worse.