My Messages
You have no Messages at the moment.
You will get access in group chats once you are connected with others in a trip.
Can I Go For Outdoor Walks While I’m Social Distancing?
What is GAFFL?

GAFFL connects travelers with similar itineraries to share costs and experiences around the world. Simply type the destination you are traveling to, connect with travelers and locals, chat, meet up and explore together!

If you’re reading this, you’re likely self isolating at home, doing your part to slow the spread of coronavirus in the community. While you know that social distancing saves lives, being home all day is something you're not used to. It’s understandable to be feeling cooped up and restless from being indoors. You're itching to get out, at least for a walk, and that feeling is almost universal right now.

And who could blame us? Getting out and walking is a great way to exercise and relieve stress.

Additionally, getting out during the day while the sun is out is a great source of vitamin D. Vitamin D is very important for your body and can help you facilitate normal immune system function.

But wait, is walking outdoors even allowed right now?

For me personally, it felt a bit uncomfortable at first. I didn’t know whether I was breaking the rules or not. It felt like there were no clear guidelines about walking, and outdoor exercise in general. I knew that I had to be at least 2 metres away from others, but was this practical? Even if I kept my distance, I wouldn't be able to control the people around me. Half of my friends were regularly exercising outdoors, while the other half were adamant on staying in. It felt like a lot of information about this topic was contradictory, so I wanted to look deeper into it.

Are we allowed to go for walks during Coronavirus quarantine? 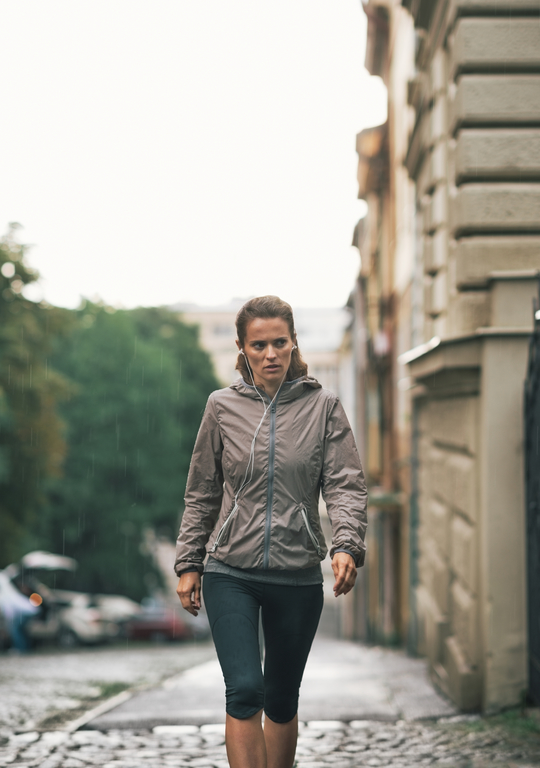 Yes, but the answer could be no depending on some situations.

Initially, in the US, medical experts said fresh air and exercise were important for your physical and mental health but advised Americans to use caution. New York City Parks Commissioner Mitchell Silver encouraged residents to use the city’s parks saying that “it's very important for people to get outside, parks are so beneficial because it can help reduce that stress."

The official stance for many governments around the world was similar: If you were with your immediate family, you were encouraged to visit parks, but going to crowded parks, and hanging out with groups of people who weren’t from your household, was not.

Images of crowded beaches and parks started to flood social media, prompting many government officials to clarify their stance on outdoor recreation.

It didn’t stop there however, as “quarantine shaming” started becoming more prevalent online as people began calling out other for not abiding by social distancing rules.

All of a sudden, going out for walks started to feel taboo again, and the rules seemed murky.

Advice for people going on walks 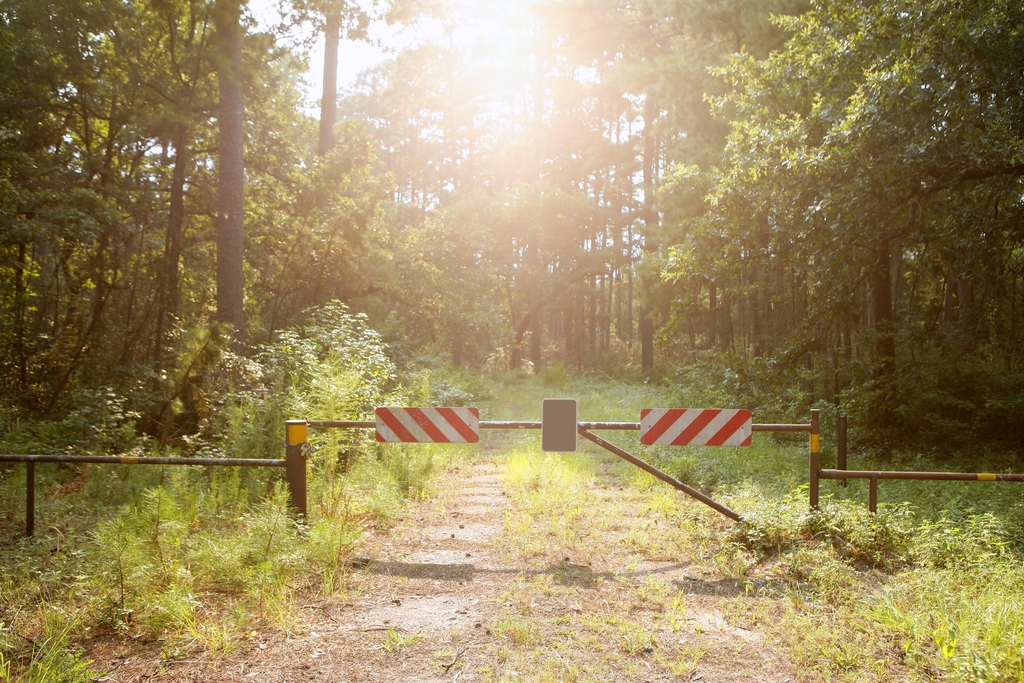 When you’re walking in groups or in crowded areas, that’s when you pose the biggest risk to yourself and others. Walking alone is fine.  Brian Labus, a professor in public health at the University of Nevada, Las Vegas, echoes this.

He stresses that you have to treat "going outside as a risk every time you do it". Additionally, he says “if you're outside walking by yourself, you're not exposed; if you're out walking the dog by yourself, there's no risk… it's when you have contact with other people that you need to be concerned."

If you’re going out for a jog or a bike ride, he recommends that you pace yourself and mind your surroundings, making sure to keep a distance between yourself and others on the path.

He also mentions that planning ahead and prioritizing to avoid crowds is essential. He recommends individuals "don't go where people tend to congregate", but walk through quieter places, like their own neighbourhoods.

People living in highly populated urban areas may need to drive a bit to find a place that’s more secluded, but if you do your research and plan accordingly, this should be easy enough to do.

If you don't have access to a car, and your neighbourhood and its surroundings are too crowded, it's probably best to avoid going out at this time.

Tired of traveling alone? Connect with users from over 190 countries to plan trips and travel together!
Try GAFFL
Travel News
This Hilltop Fortress is Proving the Effectiveness of Social Distancing
How People Are Keeping Their Spirits up During COVID-19
Thailand’s Rare Sea Turtles Are Building Nests on Empty Beaches During Coronavirus Outbreak
This New Initiative Lets Australians Adopt Stranded Backpackers during COVID-19 Lockdown
Should you Cancel your Travel Plans Because of Coronavirus? (These Travellers Don't Think So)