My Messages
You have no Messages at the moment.
You will get access in group chats once you are connected with others in a trip.
Here's How James Spent A Month In Japan During The Pandemic
What is GAFFL?

GAFFL connects solo travelers from with similar itineraries to explore destinations together. Whether you are backpacking in Asia, road tripping in Australia, or exploring national parks in the US, simply type the destination you are traveling to, find travelers who are going there at the same time as you, connect with them, plan trips, meet, and travel together.

James is originally from England and has been backpacking around Asia since October 2018 while working remotely. He’s been staying in Taiwan since March last year due to the coronavirus. He's done a few trips to Japan and in this post he breaks down one of them. Make sure to follow James on Instagram and to check out his blog, Back Pack And Work for more of his travel adventures! 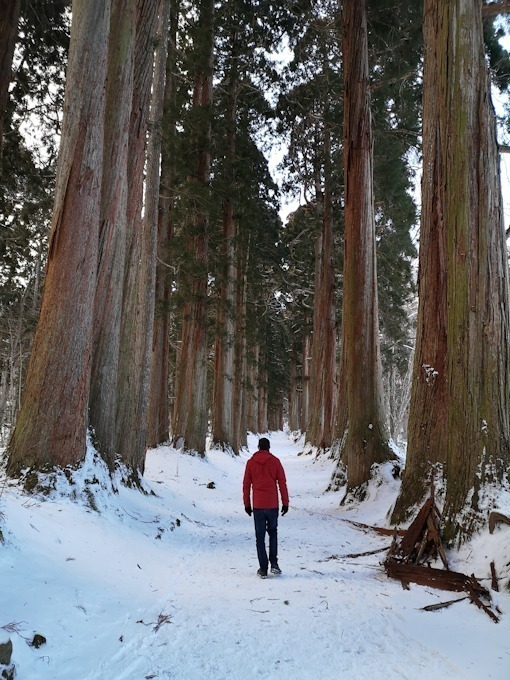 Why I Decided To Travel To Japan

I’d been to Japan once before for two months (from November to December 2018) and had a great time. I wanted to go back for a couple of reasons – first to experience some of the snow festivals they hold around February every year and also to see some places that I missed the first time around.

Sapporo/Hokkaido (9 nights) – I based myself in Sapporo during the Sapporo Snow Festival in February 2020 and did several day trips to different parts of Hokkaido. 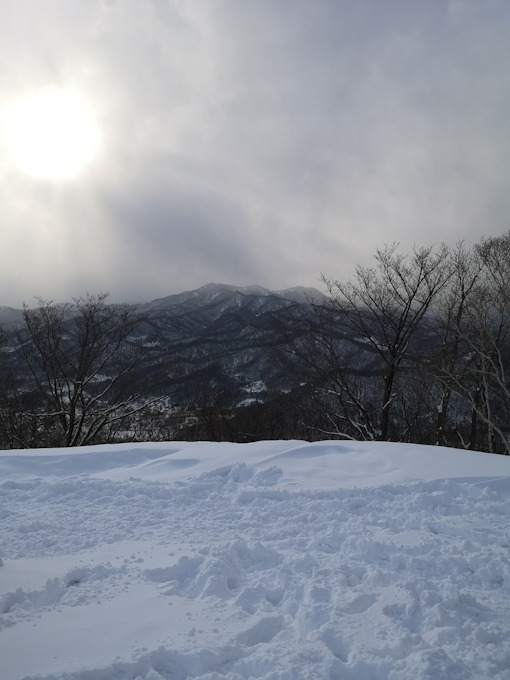 Sendai (3 nights) – from Sapporo I took a bullet train south to Sendai. I did some sightseeing around the city and took a day trip to a place called Zao Ski Resort in Yamagata, where a natural phenomenon called ‘snow monsters’ (basically snow covered trees). Unfortunately, the weather was extremely bad that day up the mountain so I couldn’t see anything!

Akita (1 night) – this was just a one night stop so I could go to the Kamakura Festival in the nearby city of Yokote. 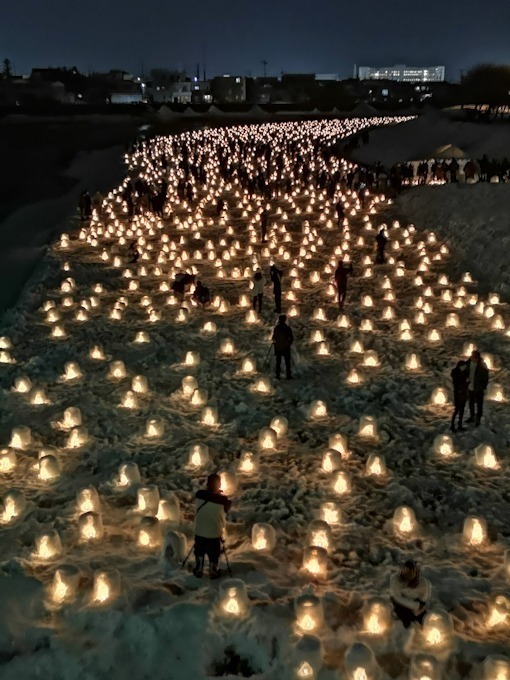 Nagano (1 night) – just a brief stop for sightseeing and to break up the long journey south from Akita.

Kanazawa (2 nights) – I spent a couple of days here sightseeing. 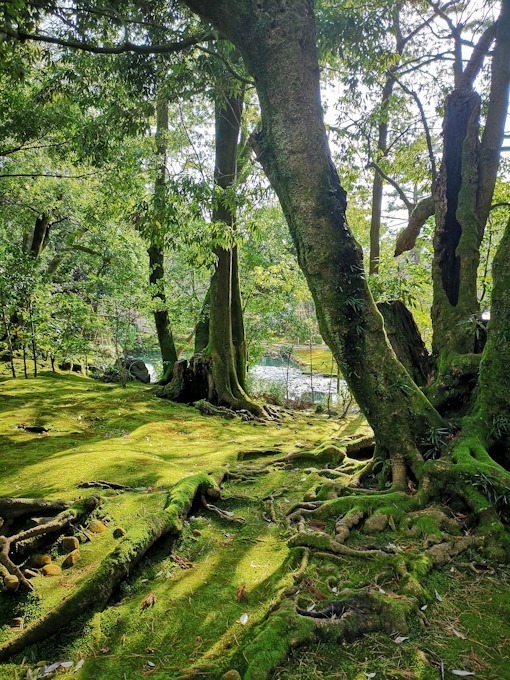 Shirakawa-go (1 night) – this is a small village that’s known for its traditional houses. 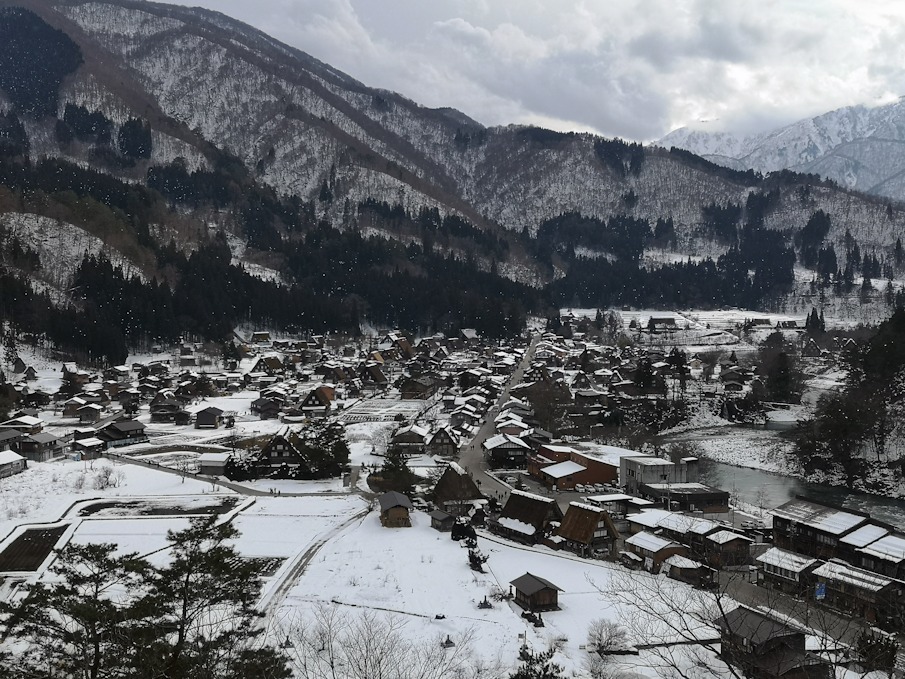 Kyoto (4 nights) – I’d been to Kyoto on my first trip to Japan and loved it – came back to see more. 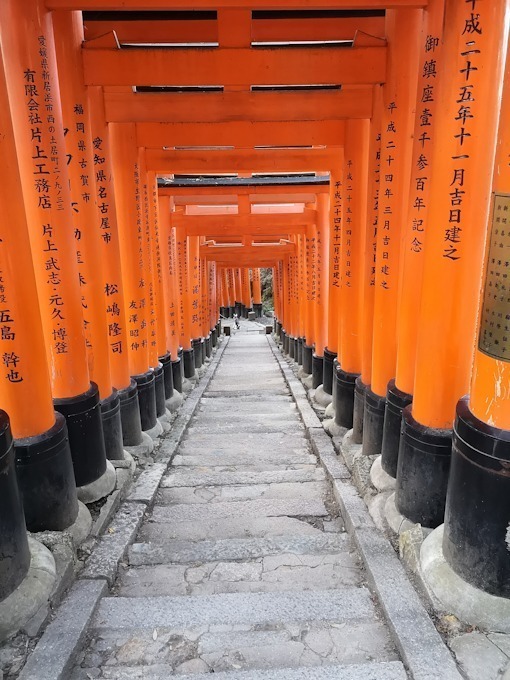 Tokyo  (7 nights) – as with Kyoto, I’d been here before and loved it – came back to see more of the city and do some day trips that I didn’t get time to do when I first came here.

Osaka (4 nights) – I hadn’t actually planned to come here on this trip but had to make a last minute change of plans a couple of days earlier, while in Tokyo. I was supposed to go snowboarding but this got cancelled as coronavirus numbers were rising so I used the last day of my Japan Rail pass to go to Osaka. Osaka is very close to Kyoto so, logistically, going to Kyoto>Tokyo>Osaka makes no sense, but it wasn’t the plan! 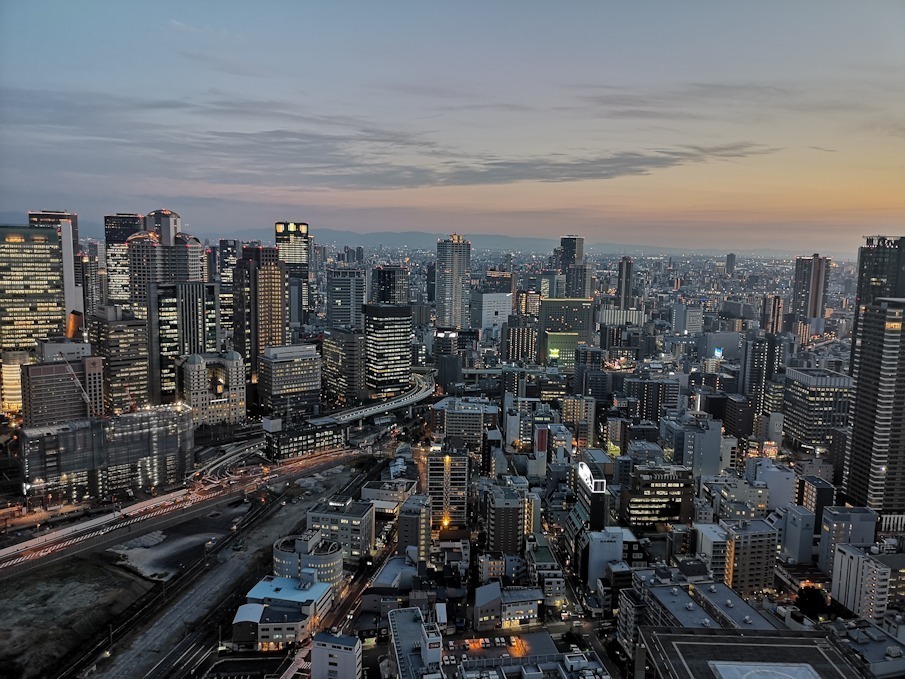 The length of my trip was one month in total – I can never have too much time in Japan! It’s a big part of why I work remotely, as it gives me freedom to spend extended periods in different countries without draining my bank account.

How I Planned For The Trip

I booked flights and some accommodation (where there was likely to be high demand due to festivals) a few months in advance but booked all other accommodation close to the trip starting (or during the trip). While I planned for specific things, I like to have flexibility so there wasn’t much booked in advance – as it turned out I had to change my last destination in Japan and fly out of the country due to the pandemic. 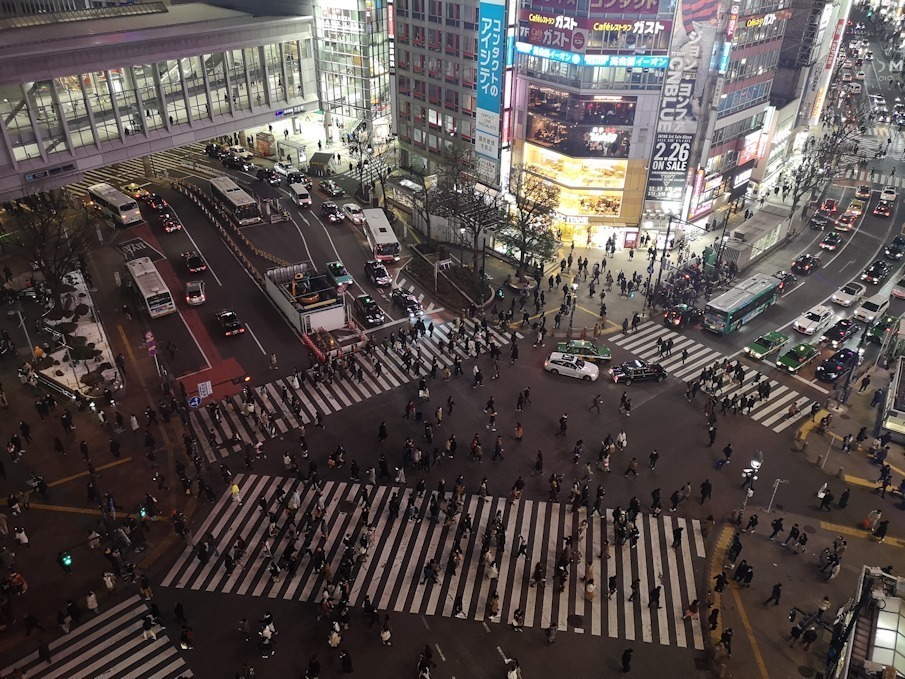 I didn’t rent a car but got a 21 day Japan Rail pass, which allows unlimited travel on most of the bullet trains and some other train services. The JR pass is only for foreign tourists and it is difficult/more expensive to buy in the country so I ordered this in advance and had it delivered to my hostel in Sapporo.

I was living and working out of two backpacks anyway so I already had most of what I needed packed. However, I had mostly been in hot countries for the past year so I needed to buy some warm clothes (a jacket, thermals etc.). It got as cold as minus 20 degrees in Hokkaido! 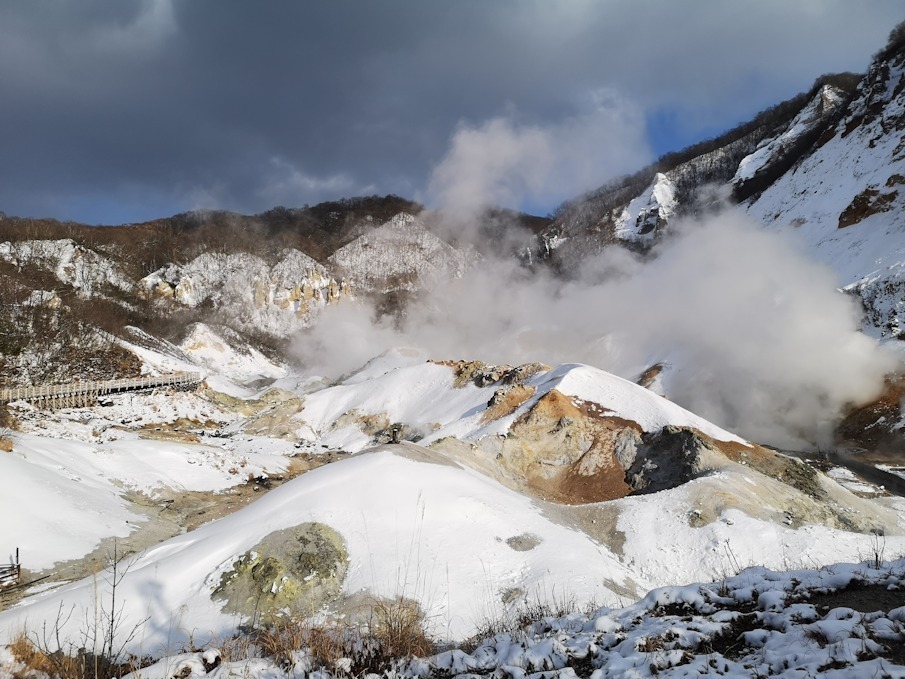 My Experiences With Other Travelers & Locals In Japan

There isn’t a big backpacking scene in Japan and, as my trip went on, the coronavirus pandemic was spreading so a lot of the hostels I stayed in were quiet. However, I did meet some other travellers in Sapporo and Tokyo. I met locals in various places – usually bars! I like to spend time eating and drinking in the izakayas (a type of restaurant/bar that is often very small with only bar seating available). Also, I have a Japanese friend who I met a year before in a hostel in Bangkok, so we met up a couple of times in Tokyo. 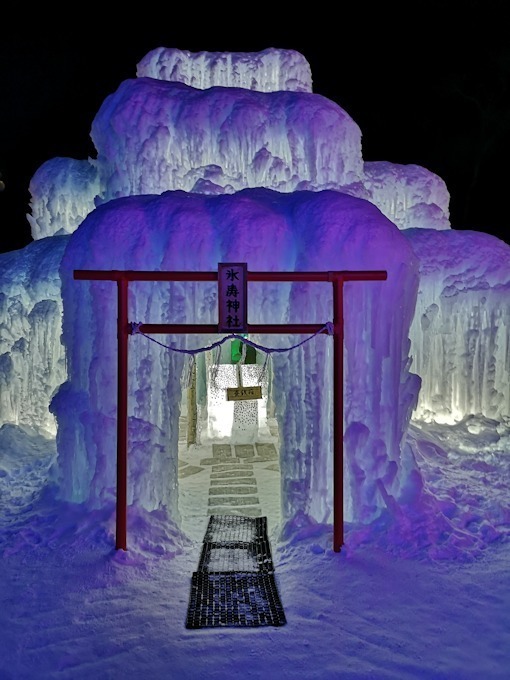 It’s common for Japanese people to start up conversations in izakayas with the people sitting around them, whether other Japanese or foreigners. From my two trips in Japan, I’ve found that this is less frequent in the main tourist cities (Tokyo, Kyoto, Osaka and Hiroshima) as people are more used to foreigners and less curious as a result. Outside of these cities, I would often share conversations with locals (either other customers or staff) while having dinner or drinks. Being white I would normally stand out!

Food That You Can’t Miss Out On While In Japan

Loads! Sushi, ramen and fish sashimi are the main ones that I guess everyone knows about. Apart from that, yakitori, kushikatsu, takoyaki, okonomiyaki, tempura and donburi are some of the others. If you’re feeling brave, there are some tasty unusual foods to try like horse sashimi (raw horse meat). 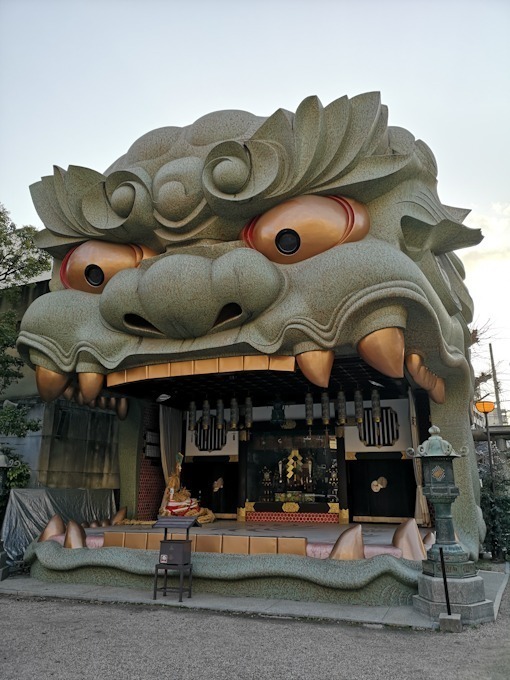 My Favourite Memory From The Trip

This is hard to pick! Seeing Mount Fuji on a sunny day for the first time was incredible. The snow festivals around Hokkaido were also very impressive. Although my favourite memory was probably an evening I spent at a bar in Tokyo called Kagaya – you have to go there to understand why… 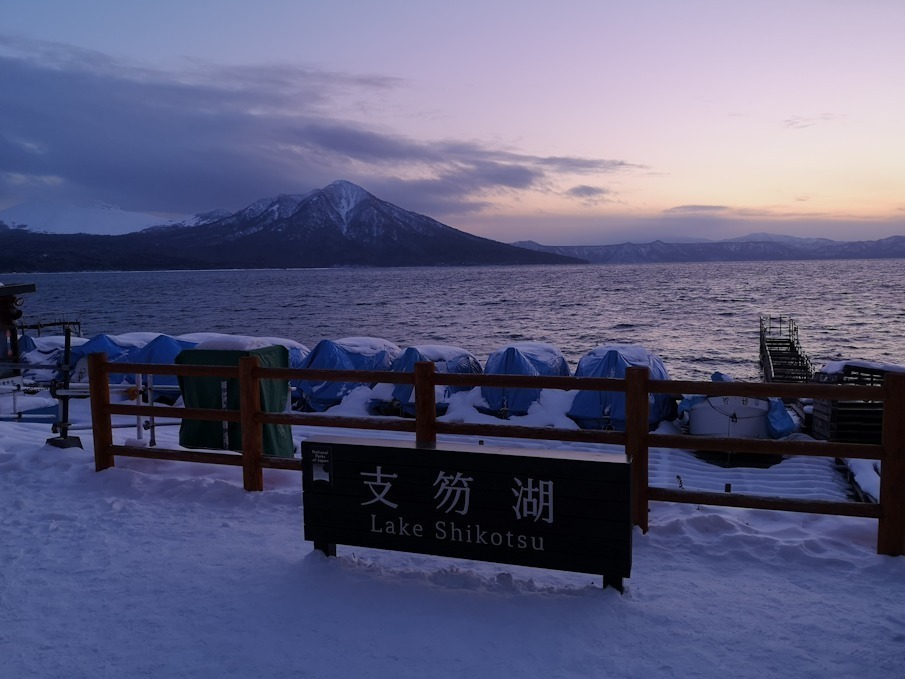 How I Was Able To Save Money In Japan

Japan is expensive – there’s no getting around that although there are ways to keep costs from getting too high.

For me, staying in hostel dorms rooms is a big money saver. The facilities are usually excellent in Japan and the beds in the hostels are often capsule style, so you still get some privacy. 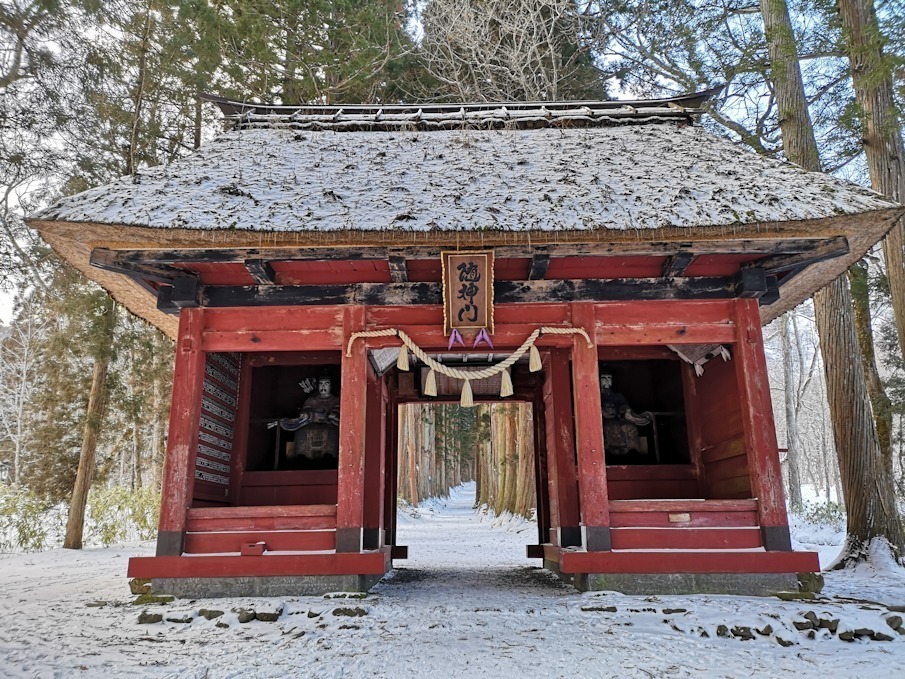 Sticking to public transport helps as well. While a Japan Rail pass is expensive, it will prove good value for money if you’re travelling around a lot. A lot of the cities have an easily understandable subway or tram system for getting around.

It’s easy to spend a lot on food and alcohol. Food is amazing in Japan and one of the things I enjoy most in the country, so I wouldn’t recommend sticking just to cheap options. However, I’d try not to spend too much on food at lunchtime – foods like ramen, other noodle dishes and katsu curry are good cheap options. Convenience store food is also surprisingly nice.

Sights You Can’t Miss Out On 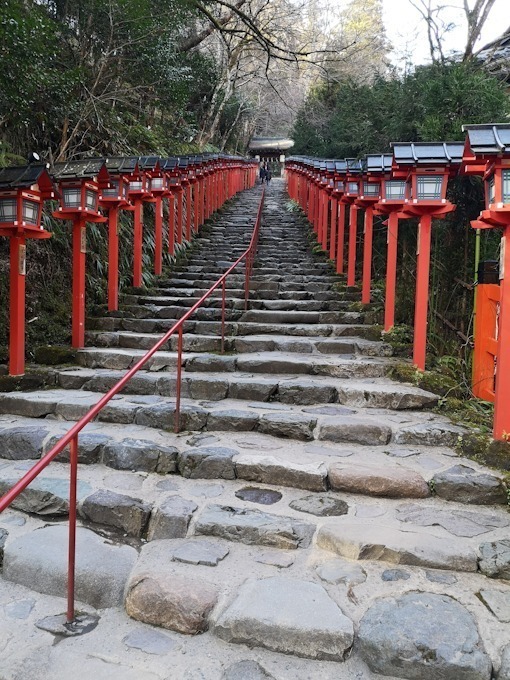 My Top Advice For Anyone Traveling To Japan

Don’t try and cram in too many things to do. There are so many amazing things in Japan that you’ll never be able to do everything in one trip. I’ve spent a total of three months in Japan and there’s still a lot I want to do there – at times I’ve definitely tried to do too much in a day. Also, a lot of Japanese people don’t speak English. 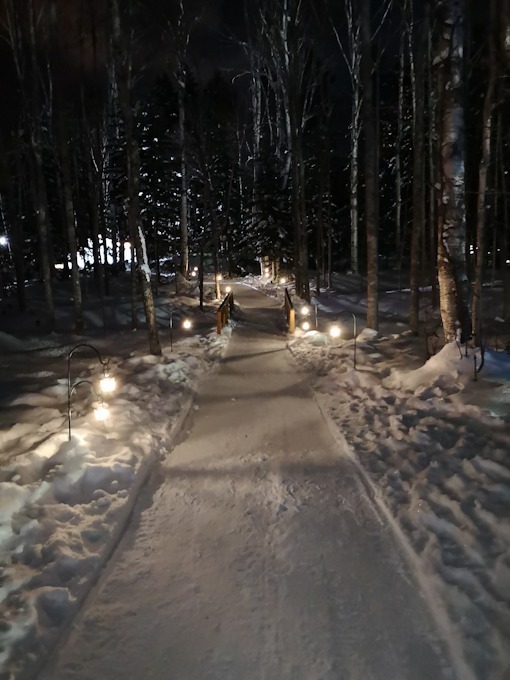 I suggest having the google translate app (with Japanese downloaded for offline use) to help with any issues or when chatting to locals in the izakayas. Having an offline map of Japan downloaded on your phone from an app like maps.me is also useful.