My Messages
You have no Messages at the moment.
You will get access in group chats once you are connected with others in a trip.
Things to do in Wilsons Promontory National Park
What is GAFFL?

GAFFL connects you with other travellers who are hiking, backpacking, climbing, camping and/or generally exploring the different National Parks all over Australia.

Wilsons Promontory, also known as “The Prom” is one of Victoria’s most beloved national parks, and why wouldn’t it be? Covering 50,000 hectares of land, the park is home to beautiful beaches and forests, and provides multiple accommodation options. Whether you want to hike, sail, dive, snorkel or camp, The Prom offers it all!

You can drive there or get there by bus or train. The cheapest and fastest option is to drive there from Melbourne, which is 144 miles away and should take around 3hours and 18mins, with an average fuel cost of $20-$30, and an entry fee of $9 per car into the park. Once you are there, there are a lot of options for things to do at The Wilsons Promontory National Park.

Take a scenic walk to the Sealers Cove 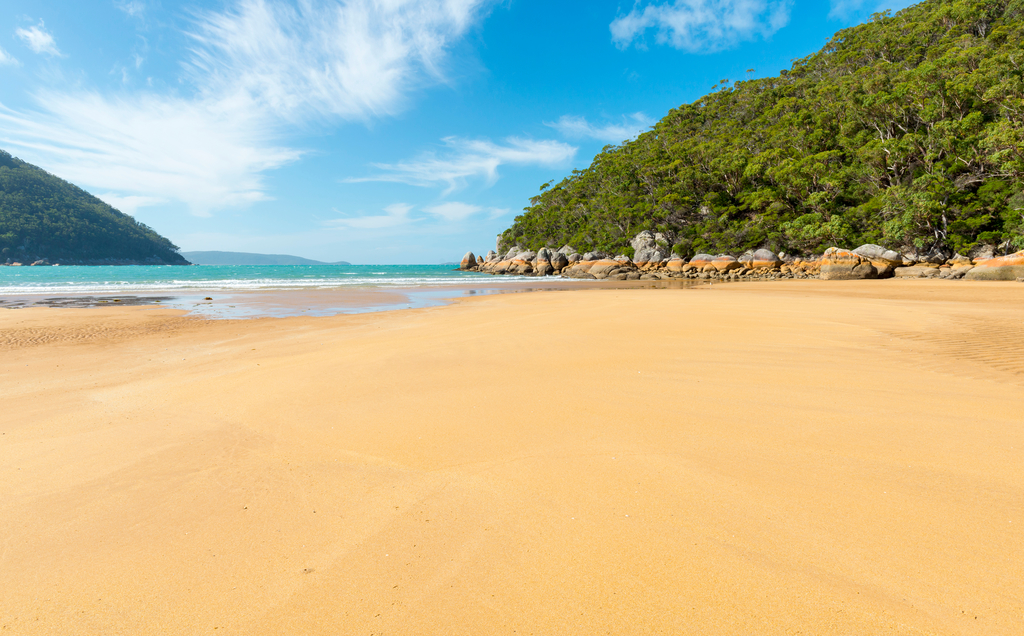 What was once a settlement for logging and sealing, is now one of The Prom’s most picturesque and secluded circular coves and never fails to enchant it’s viewers with its beautiful turquoise water, attracting dolphins and seals and providing a serene environment for its visitors. The long scenic walk to the Sealers Cove includes mountains and rainforests and is definitely worth visiting. 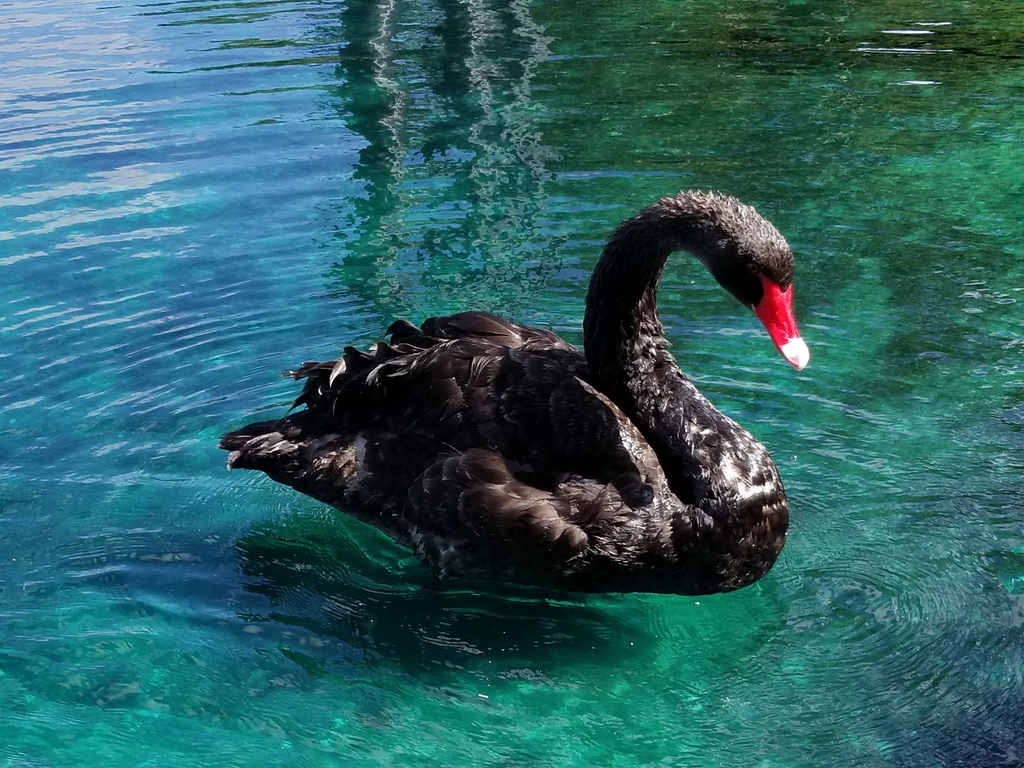 If you want to see flora and fauna and beautiful black swans, then Miller’s Landing near the park entrance is the place to be at. Millers Landing, a beach on the southern side of Corner Inlet, is home to mangroves, migrating birds, aquatic plants, coastal banksia, stringybark woodlands, and different kinds of other wildlife such as kangaroos. 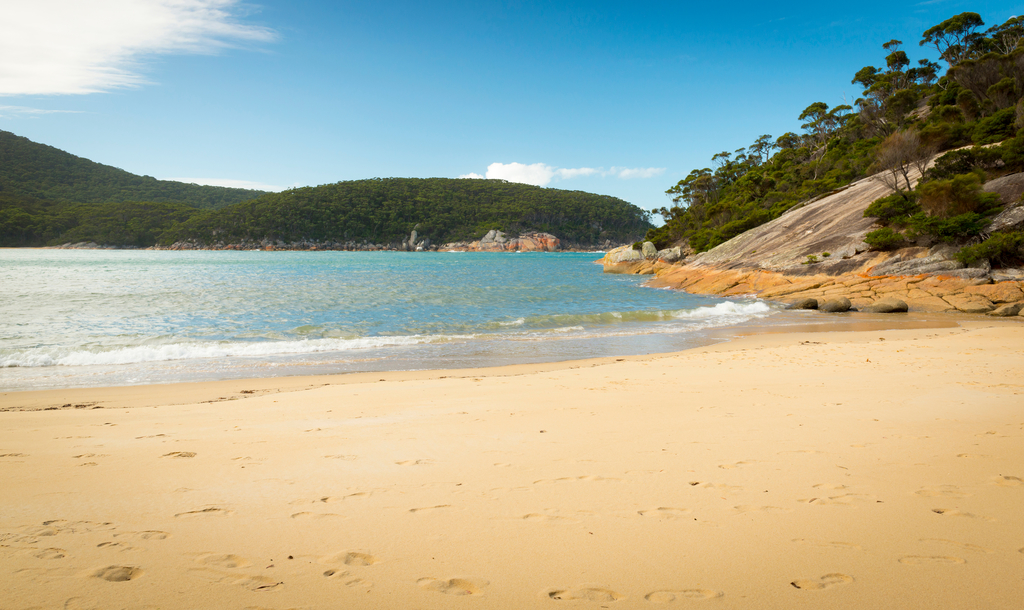 The Refuge Cove is another secluded beach on the east side of The Prom. You can get there by walking north on the walking track from Sealer’s Cove, which provides amazing views, or by walking south from Little Waterloo Bay. The Refuge Cove is located close to the sea and is home to a plethora of wildlife such as dolphins, sharks, whales, penguins, sea eagles and other bird life. Cruises are also offered here. The Refuge Cove campsite is perfect for hikers and boaters since the boats can be pulled right into the bay and anchored there. 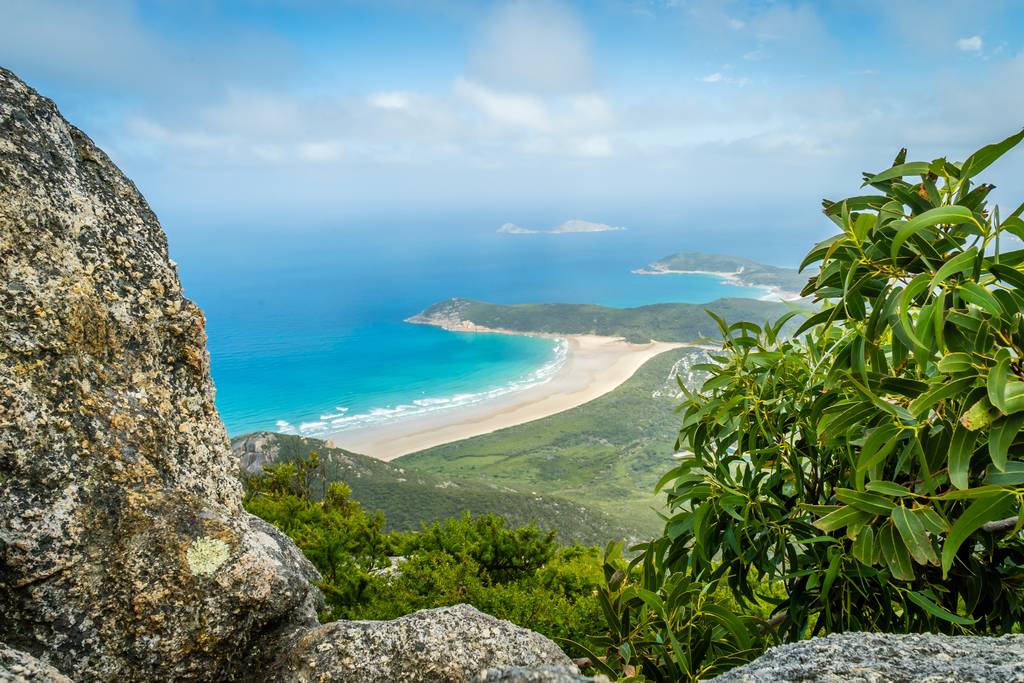 The hike up Mt Oberon leads to the viewing platform at the summit of Mount Oberon, from where you can see the magical meeting of the land and sea. The hike up this mountain provides many picturesque views but the most special one is the view of the setting sun as it casts its warm glow on the Tidal River below.

Cruise in luxury around the Prom’s coastline 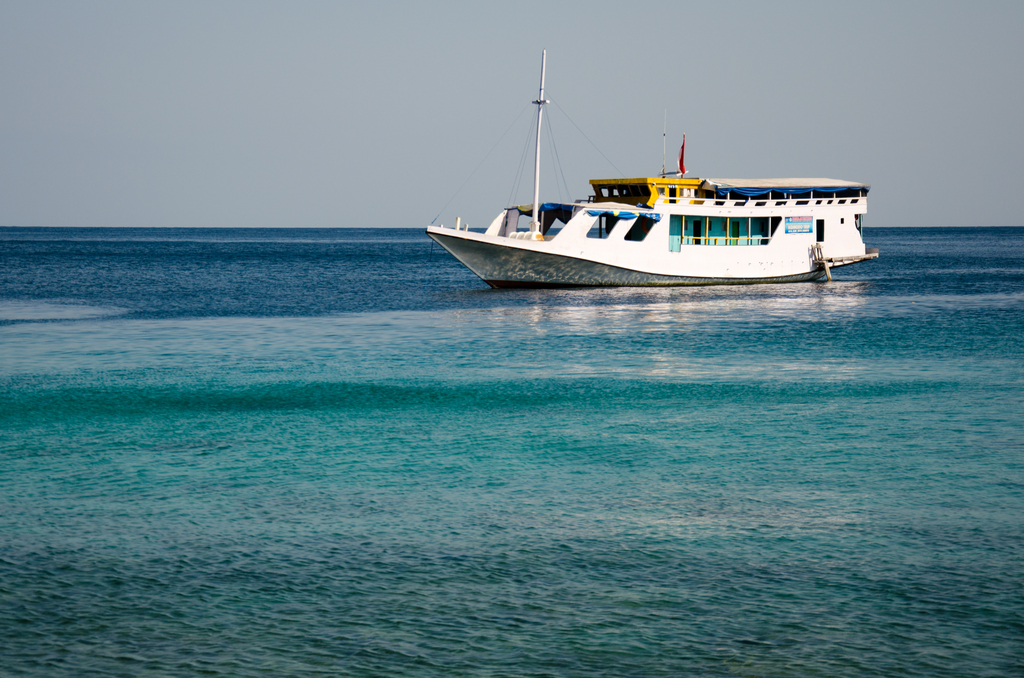 What better way to experience the marine national park full of seabird colonies, turtles, whales and fur seals than to cruise around the Prom’s coastline? Take a cruise around the Prom’s coastline to view islands, rock formations, wildlife and coastlines that you would not be able to access by land otherwise. Some of the cruises also offer lunch and free wifi, along with an experience of a lifetime.

Watch a movie under the stars 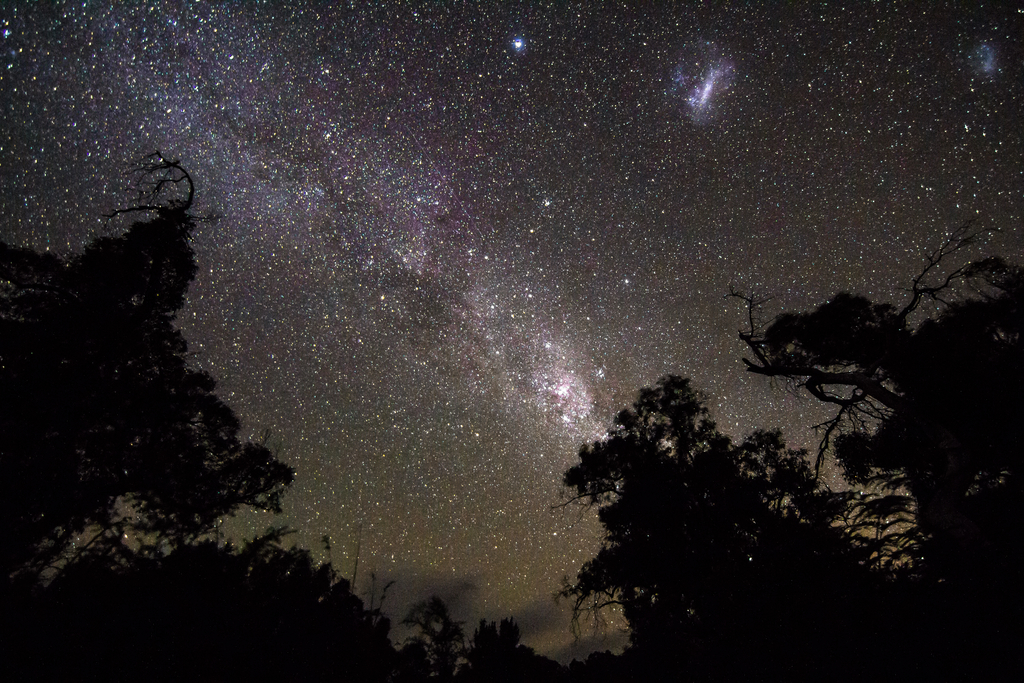 If watching a movie under the stars while you relax and breathe in some fresh air grabs your attention, then all you have to do is check The Prom’s facebook page- The Prom Open Air Cinema for showtimes, grab a blanket or bean bag and head to the The Prom Open Air Cinema at Wilsons Promontory. You can even buy snacks from the shop next to it to munch on while you watch the movie. 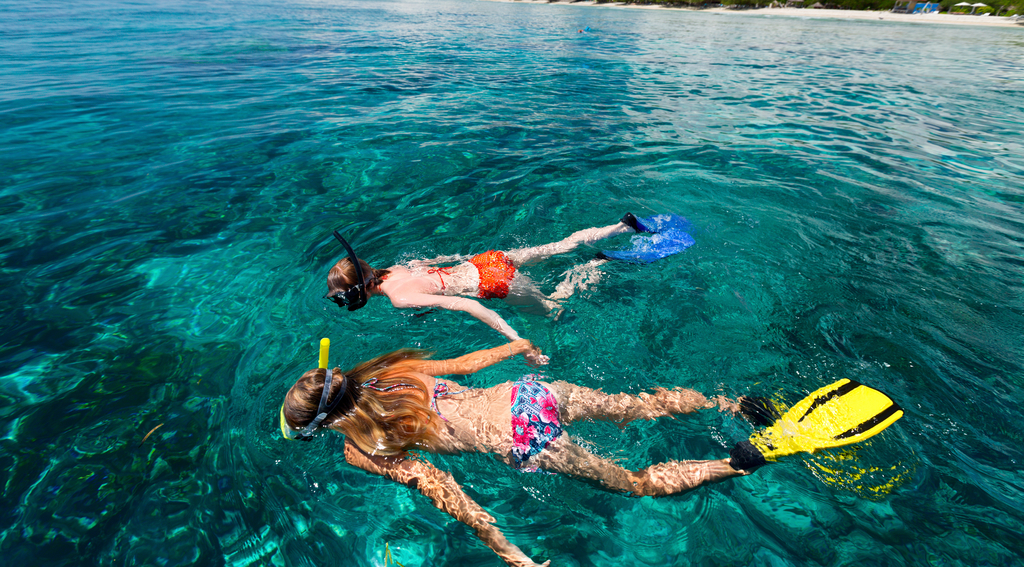 Wilsons Promontory Marine National Park provides a lot of options for activities such as scuba diving, snorkeling, diving, canoeing and kayaking. You can go diving and spot  Red Velvetfish, Wrasse, Eastern Blue Groper, Sea stars and schools of Berber and these are merely some of the underwater attractions amongst the many that it has to offer. You can also go canoeing and kayaking and explore the beautiful, serene waterways and spot wildlife which you might not be able to see when you hike. Not only that, snorkeling into the waters of Norman Beach is also an option.