My Messages
You have no Messages at the moment.
You will get access in group chats once you are connected with others in a trip.
6 Beautiful Rings Of Power Sets That You Can Visit In New Zealand
What is GAFFL?

Following in the hobbit sized footsteps of the original Lord Of The Rings and Hobbit trilogies, is Amazon’s new series The Rings of Power, which is being touted as the most expensive television series ever created at an estimated cost of more than a billion dollars.

While much of the budget was spent on securing the show's rights (and also on the massive amounts of CGI required to bring Middle Earth to life), a good chunk of it was spent on on-location filming in New Zealand, which was the filming home of the previous two trilogies.

So, have you ever wanted to visit Middle Earth? Have you ever dreamed of canoeing down the River Anduin, galloping down the beaches of Numenor, or stepping foot on the icy peaks of the Misty Mountains. Well, you don’t have to dream about it for much longer, all you have to do is book a flight to New Zealand and pay attention to this guide, because I’m going to show you exactly where to go.

These are 6 Rings Of Power sets that you can visit in New Zealand.

The Coromandel Peninsula, located in the northwest of the North Island, is a popular vacation spot in New Zealand, famed for its beautiful beaches, misty forests, and lush rolling hills. This 85 kilometer stretch of coastline, as well as the surrounding forests, serve as the setting for several scenes in Amazon's big-budget foray into Middle Earth. 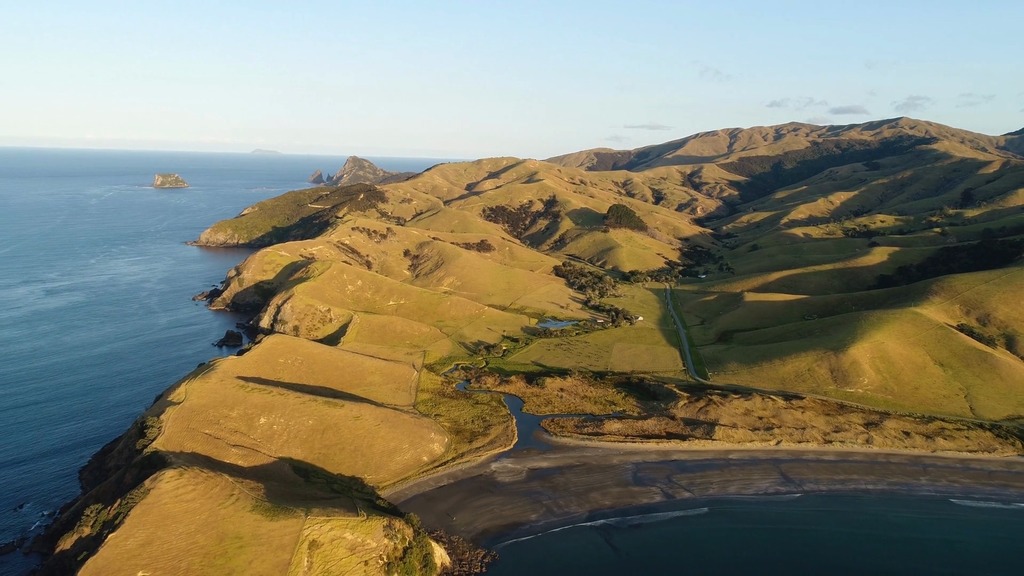 It’s hard to pinpoint exactly where the Coromandel Peninsula shows up on the show, but Coromandel as well as the Hauraki Gulf are the backdrops for much of the show.

Before the season started, fans theorized that the Haruki Gulf could be the new setting for Mordor and Mount Doom. But, based on the events of Episode 6 on Rings Of Power, I’m not too sure about this. Their setting for mount doom looks starkly different from the Hauraki Gulf. 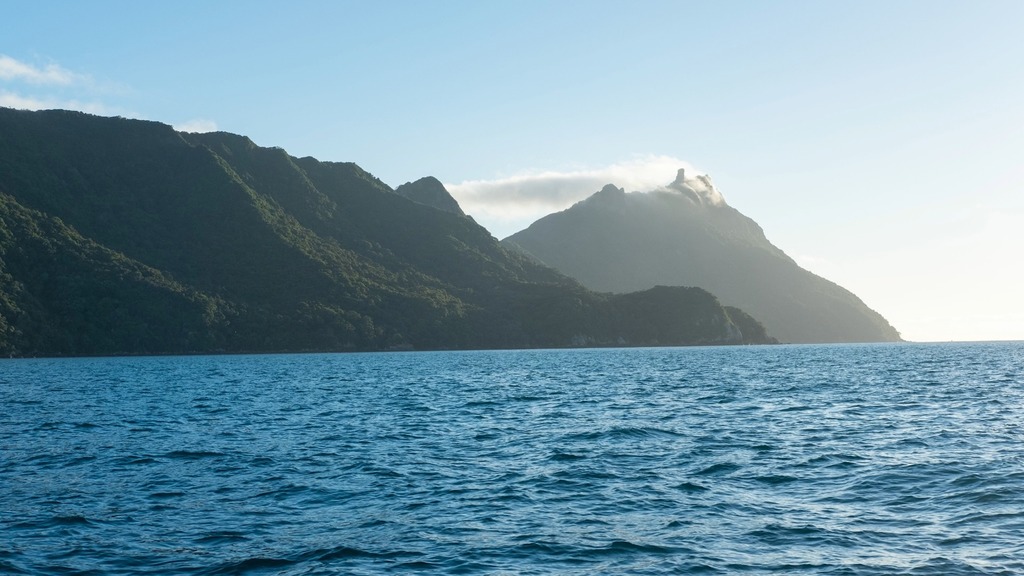 Regardless of if this is Mordor or not, the fact is the nearly 50 islands that makeup Hauraki Gulf Marine Park will be featured prominently in the show.

If you plan to visit this area, you can look forward to picturesque walking trails, gorgeous beaches, and epic volcanoes. While you’re visiting the Hauraki Gulf you can enjoy jet boating, island hopping, kayaking, fishing, sailing and more

Driving from Auckland to Coromandel takes less than three hours. 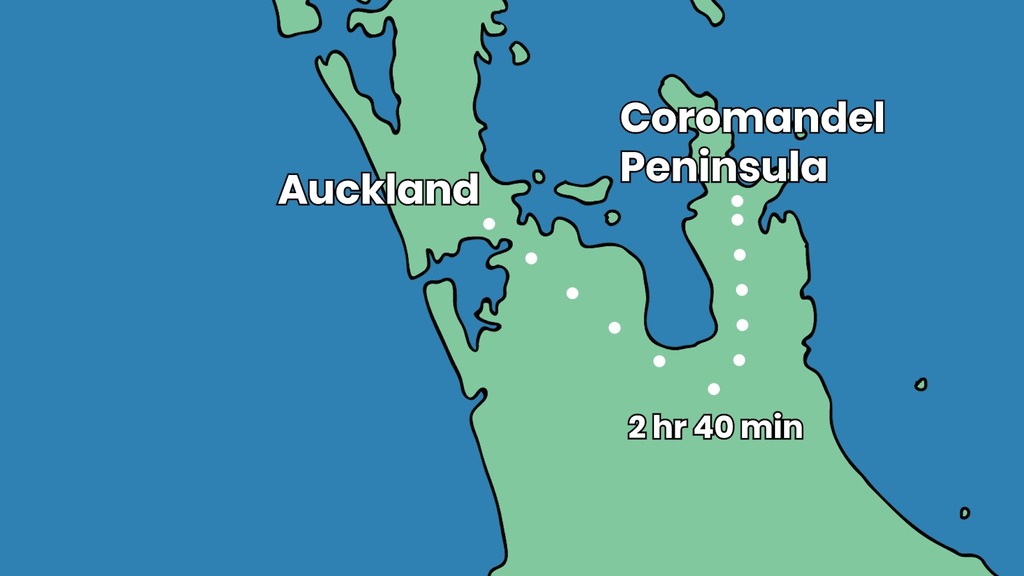 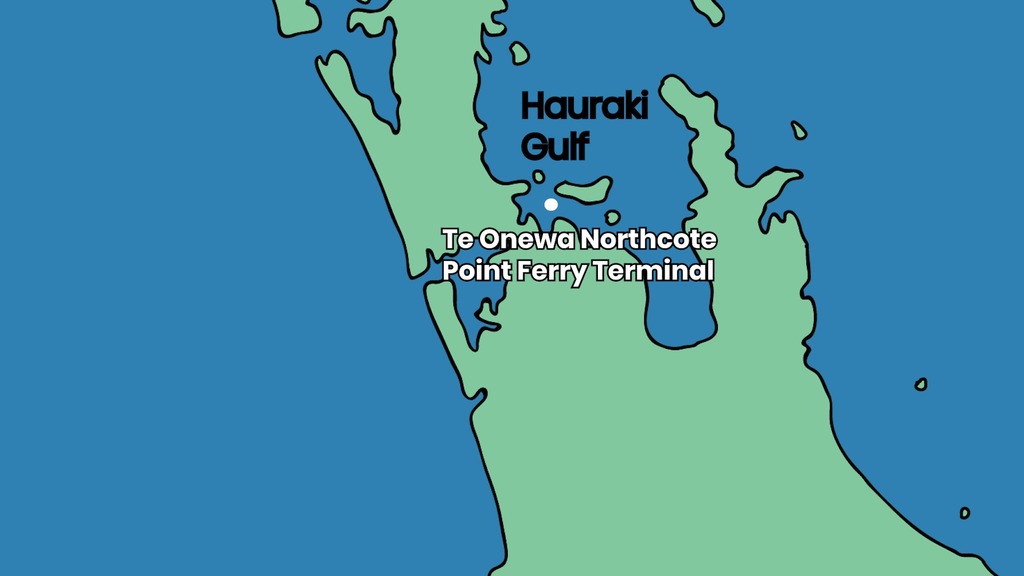 Piha is the perfect stand-in for Middle Earth, with its iconic black volcanic sands, towering cliffs, crashing waves, and lush vegetation. This otherworldly locale is home to gorgeous landmarks like the unmissable Lion Rock, and the famous Kitekite Waterfalls. 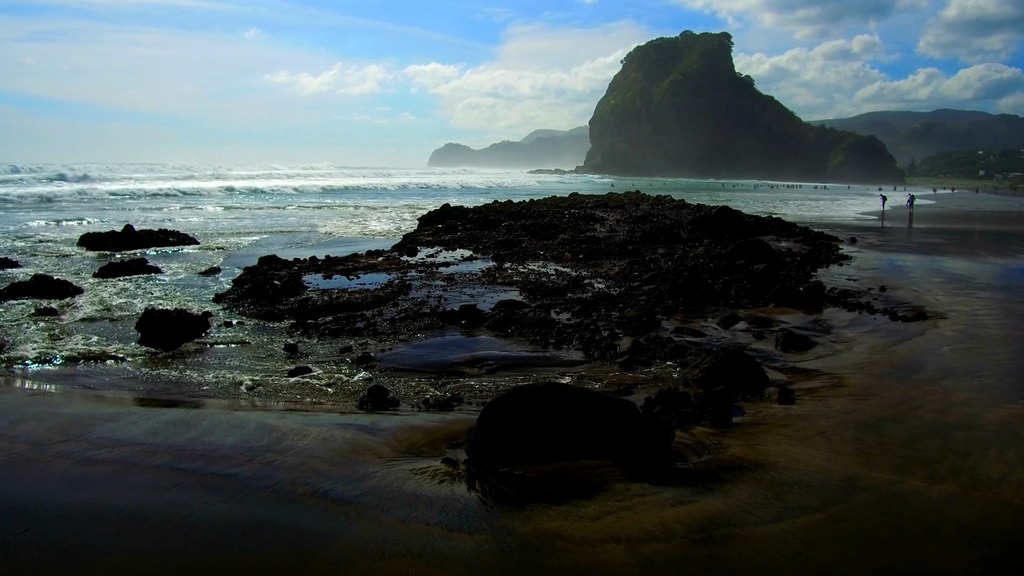 There’s a scene in the third episode where Galadriel and Elendil gallop across Anawhata Beach which is located near Piha. 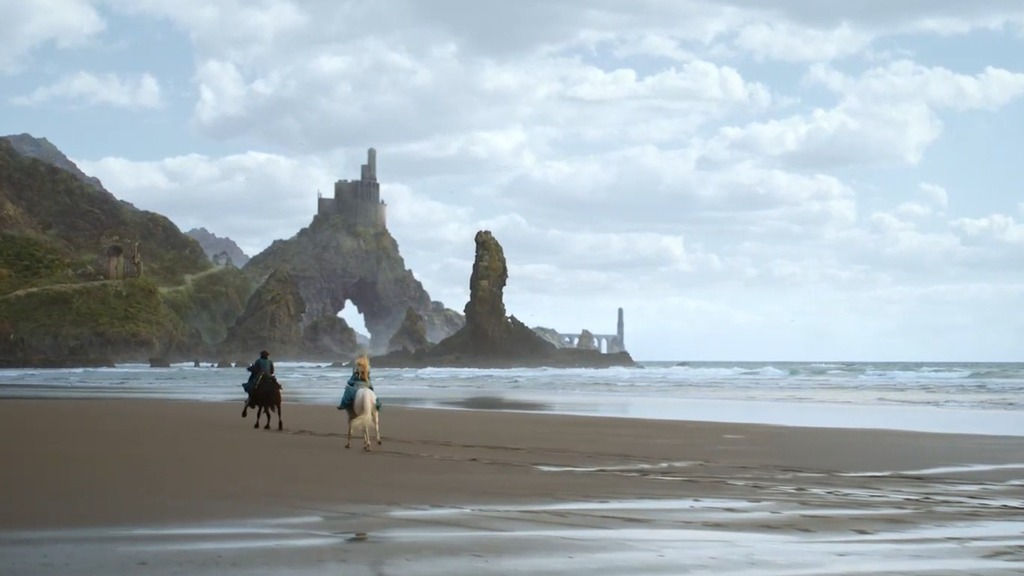 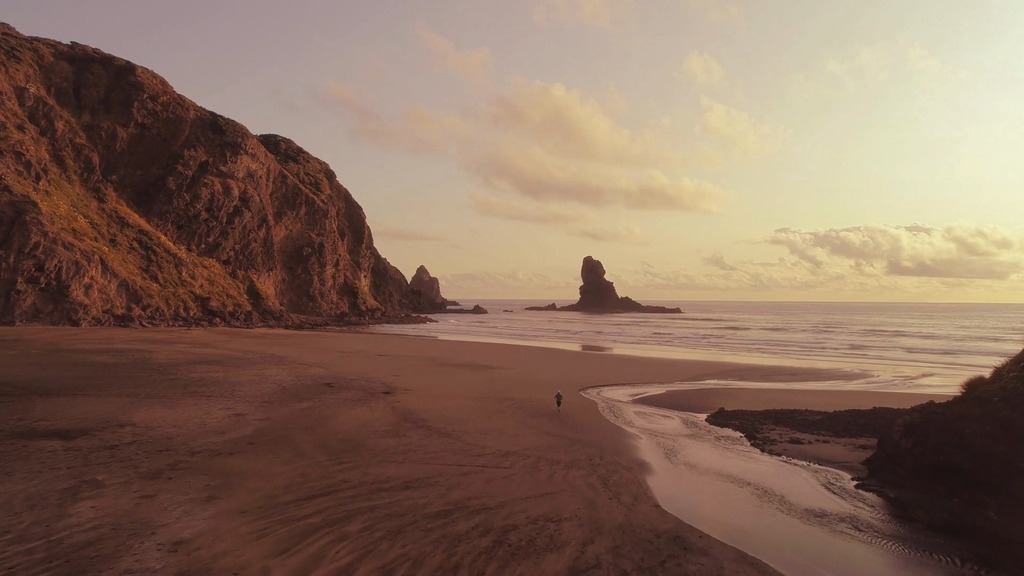 It is a short 50-minute drive from Auckland to get to Piha Beach.

Kahurangi National Park is New Zealand’s second largest national park and it covers more than 4 500 km2. This area is full of virgin and wild landscapes and is the perfect stand for scenes set in the heart of Rhovanion, which is described in Tolkien’s text as wildlands. We see Rhovanion when we’re introduced to the Harfoots in Episode 1. 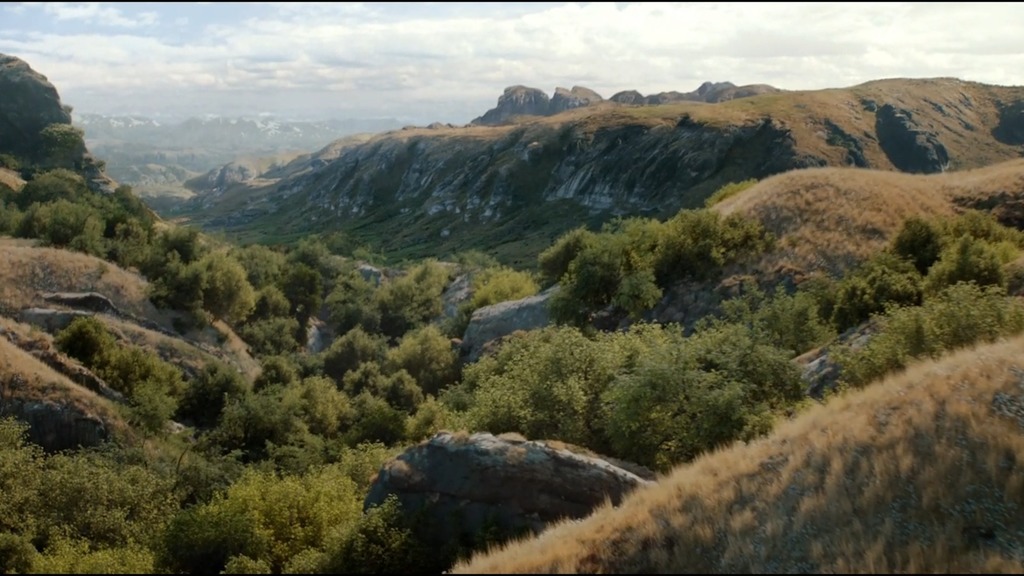 For anyone looking to visit Kahurangi National Park, there are many different hiking trails that let you experience this gorgeous landscape up close. There are also several opportunities in the park to go caving and rafting.

The closest major city to Kahurangi National Park is Nelson. Once you’re in Nelson you'll have to drive to one of the gateway towns, which are Tapawera, Motueka, Takaka, Karamea, and Murchison. 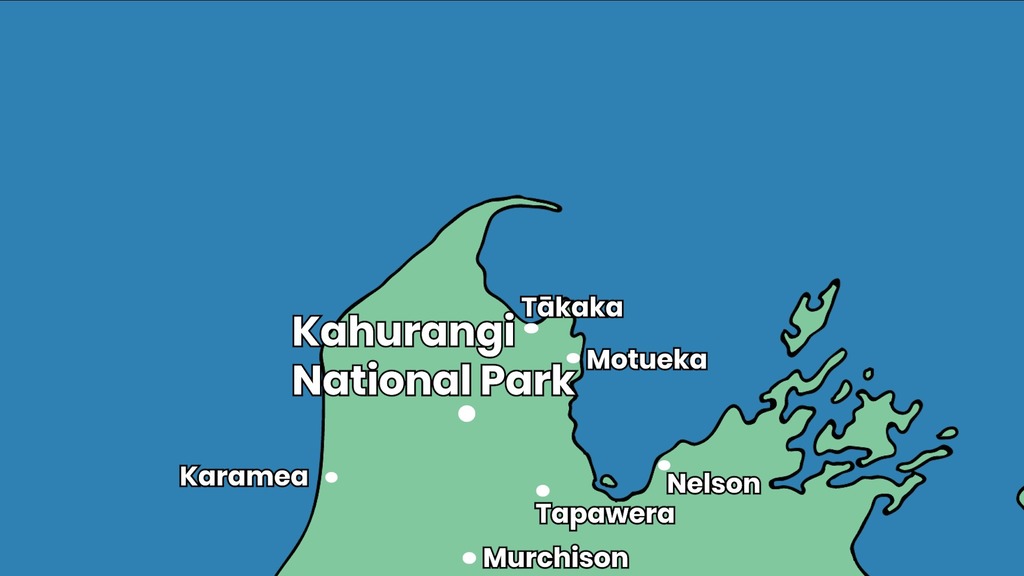 Filming in the Fiordlands, especially on Mount Kidd, was by far the most challenging for the Rings of Power cast and crew. This set, which was 11,000 feet above ground, proved to be precarious, with severe weather being pretty regular. If you want to see this breathtaking scenery for yourself, Southern Lakes Helicopters transports passengers into the remote Fiordland. The Magic Mountain flight even lands atop Mount Kidd. 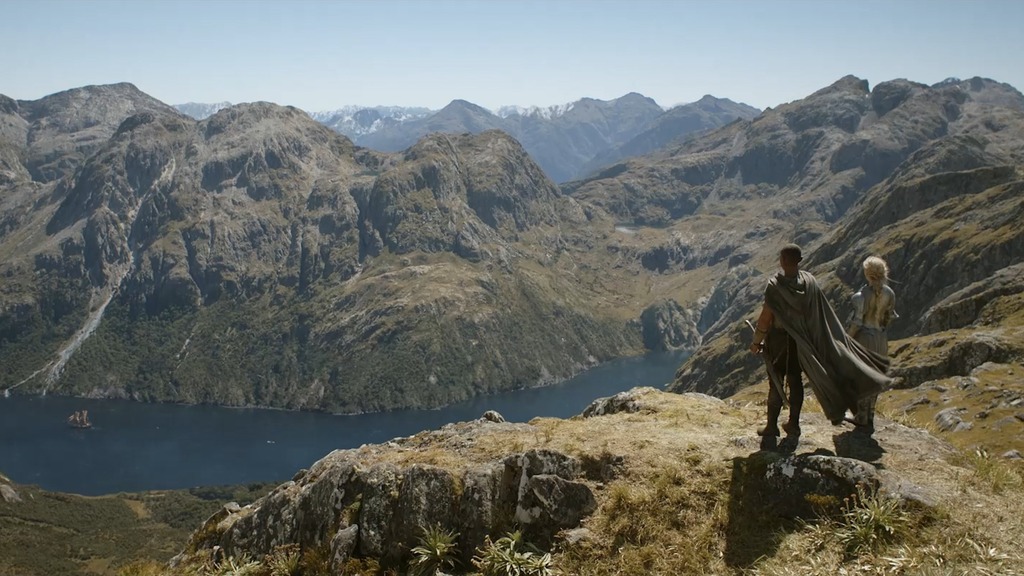 Before the season started, fans theorized that Mt Kidd could be a stand-in for the Orc mountain-stronghold of Gundabad, or even Caradhras, which is featured in the Fellowship of the Ring. However, after Mt Doom erupts and Mordor is formed in episode 7, the southlanders and Numenorean armies regroup in an area that looks really similar to Fiordland National Park and Mt Kidd.

Next stop, and also in Fiordland National Park, is Manpouri. 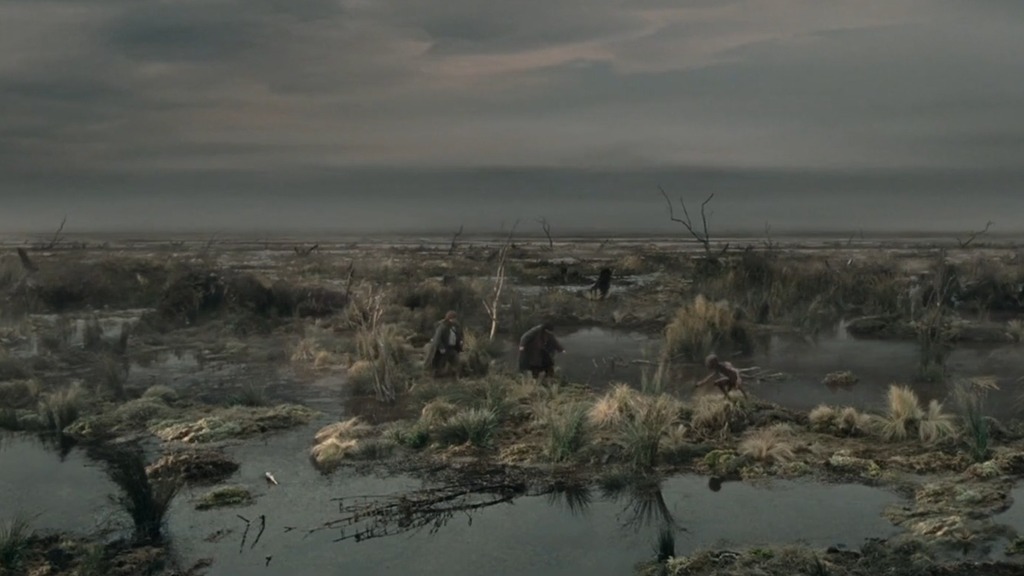 Manapouri appears in The Two Towers when Sam, Frodo, and Gollum attempt to enter Mordor through the black gate. Aerial images of the Dead Marshes were filmed from nearby mires. The Waiau River in Manapouri was used in the Fellowship Of The Ring as a stand in for the River Anduin. This site will once again serve as the setting for the River Anduin in The Rings Of Power. 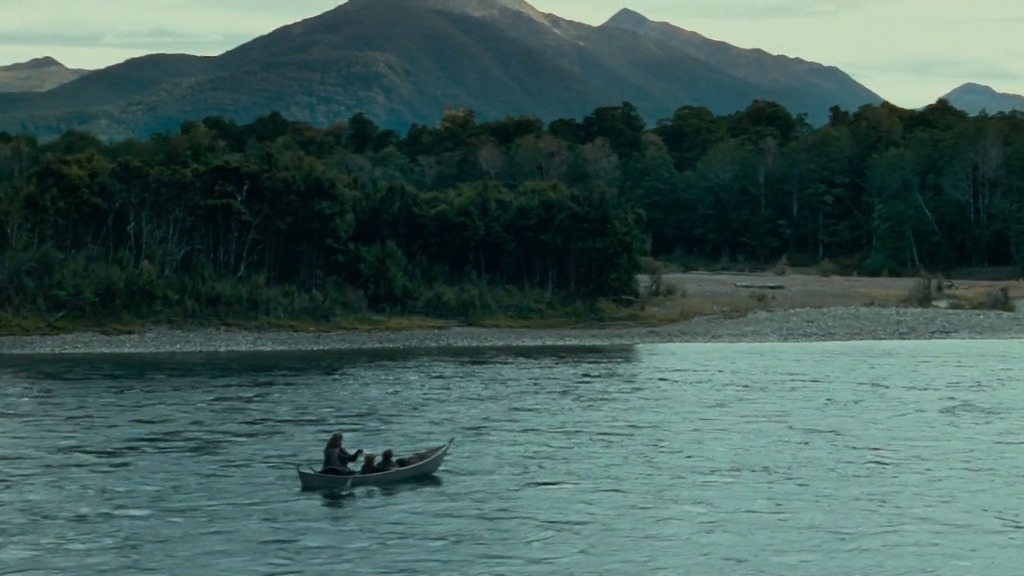 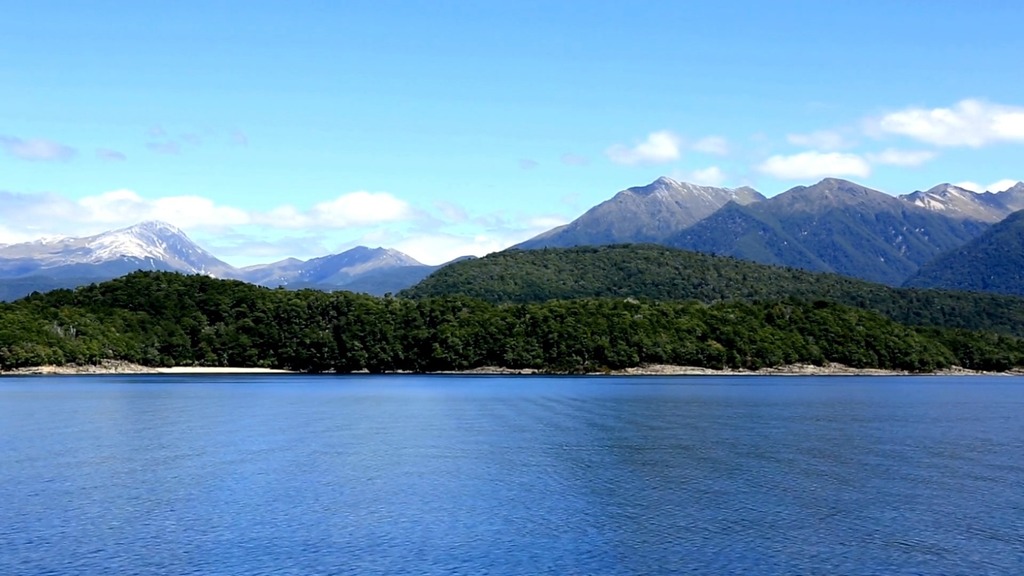 If you're staying in Queenstown, getting to Fiordland (or Te Anau) is easily done by driving via State Highway 6 and 94.

Like with Mt Kidd, it hasn’t been 100% confirmed which scenes were filmed in Central Otago, but many fans believe it's Eregion, the land of the Ñoldor, or the Enedwaith lands, which Tolkien described as wild and mountainous. 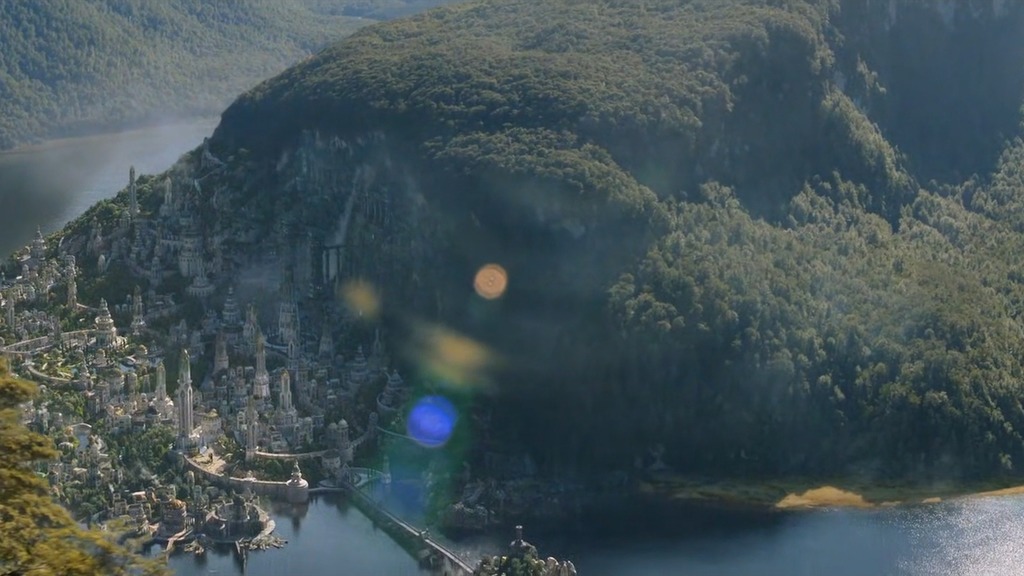 Central Otago, is known for its fields and vineyards, and is home to stunning rivers and ancient mountain ranges. 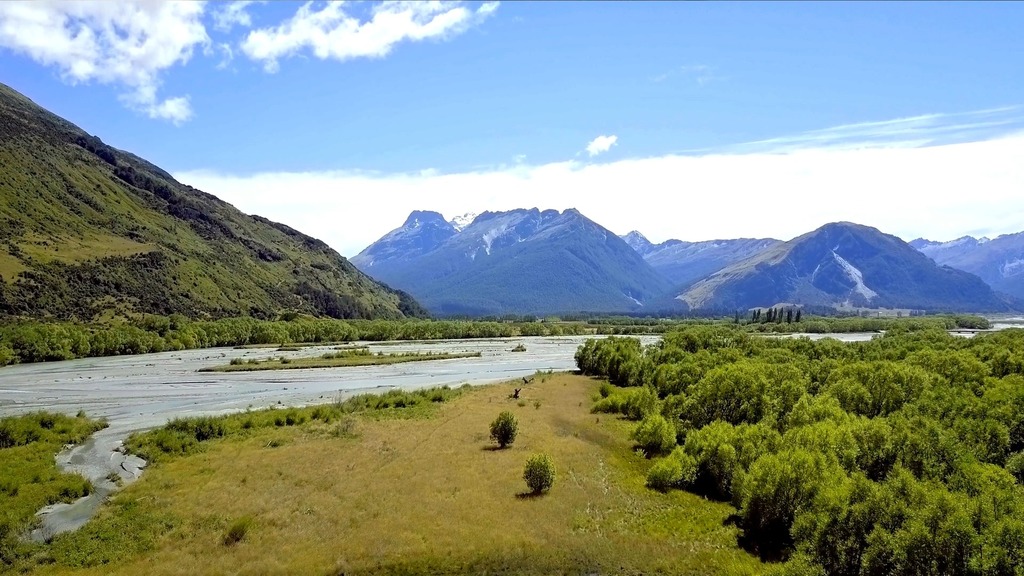 Mount Earnslaw and the Earnslaw Burn Track are also both in the Otago region. If you follow the Earnslaw Burn track, it'll lead you to breathtaking views of icefall on Mt Earnslaw, which is briefly depicted in episode 2 as the outer layer of the beautiful Dwarf kingdom of Khazad-dûm. 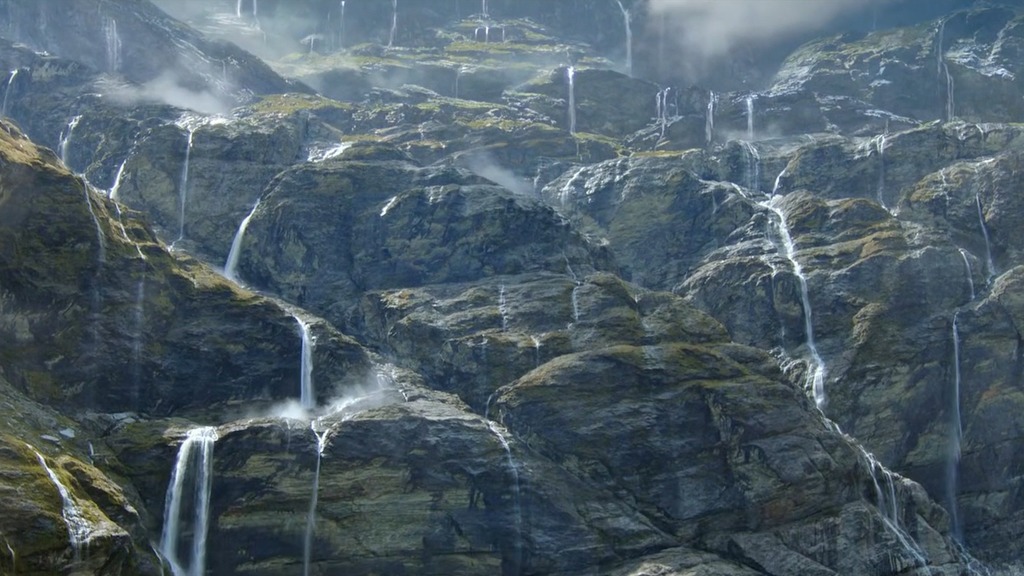 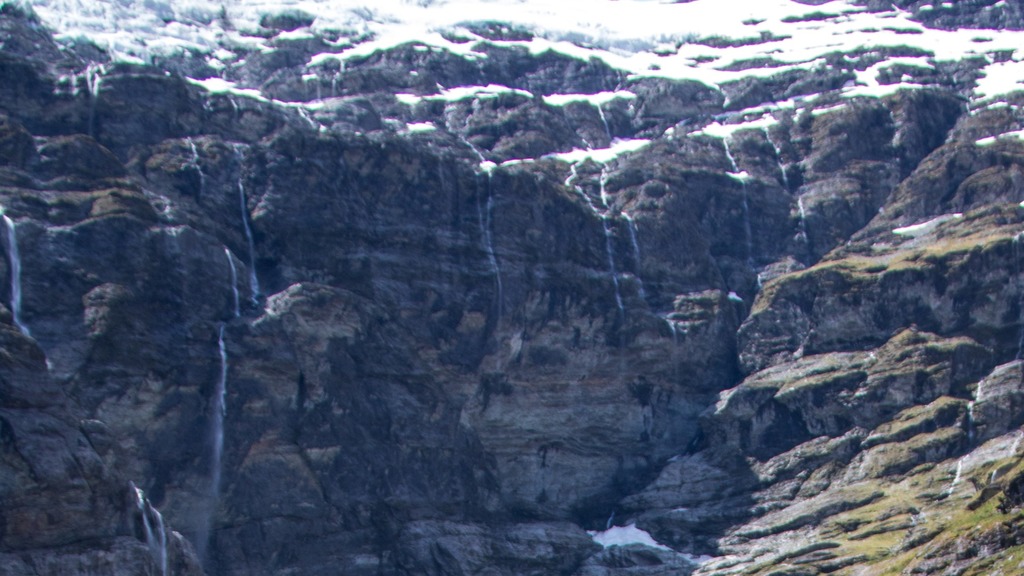 To reach Central Otago, you can drive or take a coach from Christchurch, Dunedin, Queenstown and Wanaka.

Tired of traveling alone? Connect with users from over 190 countries to plan trips and travel together!
Try GAFFL
Things to do
10 Best Day Trips From Toronto
Top 14 Things To See & Do In Coromandel On A Budget
20 Best Day Trips from Raleigh, North Carolina
Hot Pools, Ziplining, Jet Boat Ride & High-Fly Indoor Skydiving in Queenstown- All in Just 4 Days!
A Traveler's Guide To Must-Try Traditional, Halal, Kosher & Vegan Food in Thailand